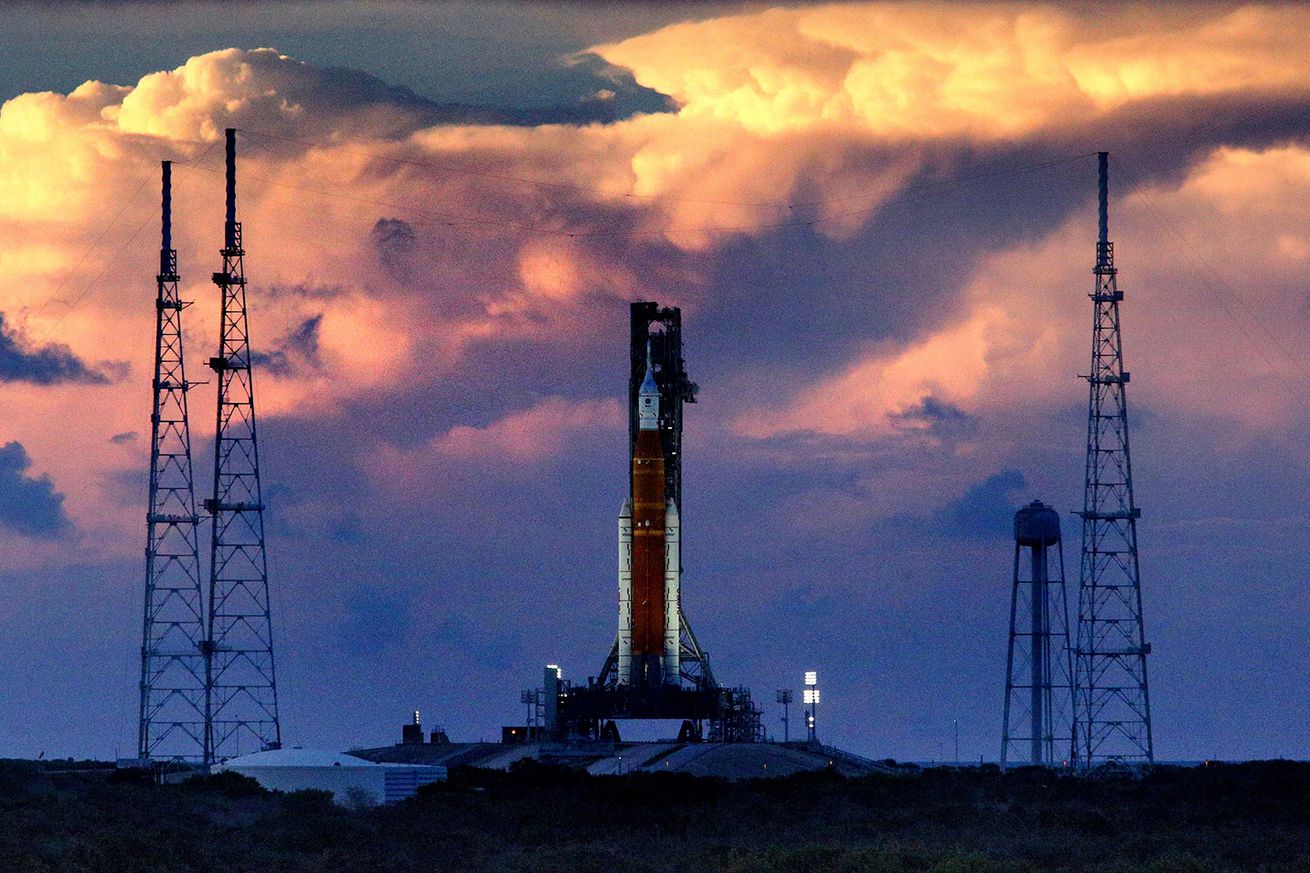 The good news is that after repeated delays and a nail-biting test of a leaky fuel system, NASA’s Space Launch System (SLS) could make its big debut as soon as Tuesday. The bad news is currently named Tropical Depression Nine. It’s a developing storm in the Caribbean with the potential to become a major hurricane and a trajectory that is currently headed toward Florida.

There is just a 20 percent chance that the weather on September 27th will cooperate, according to a Friday forecast from the Space Force’s 45th weather squadron, which is in charge of determining whether or not the weather is good enough to launch.

This particular launch will be the start of Artemis I,…