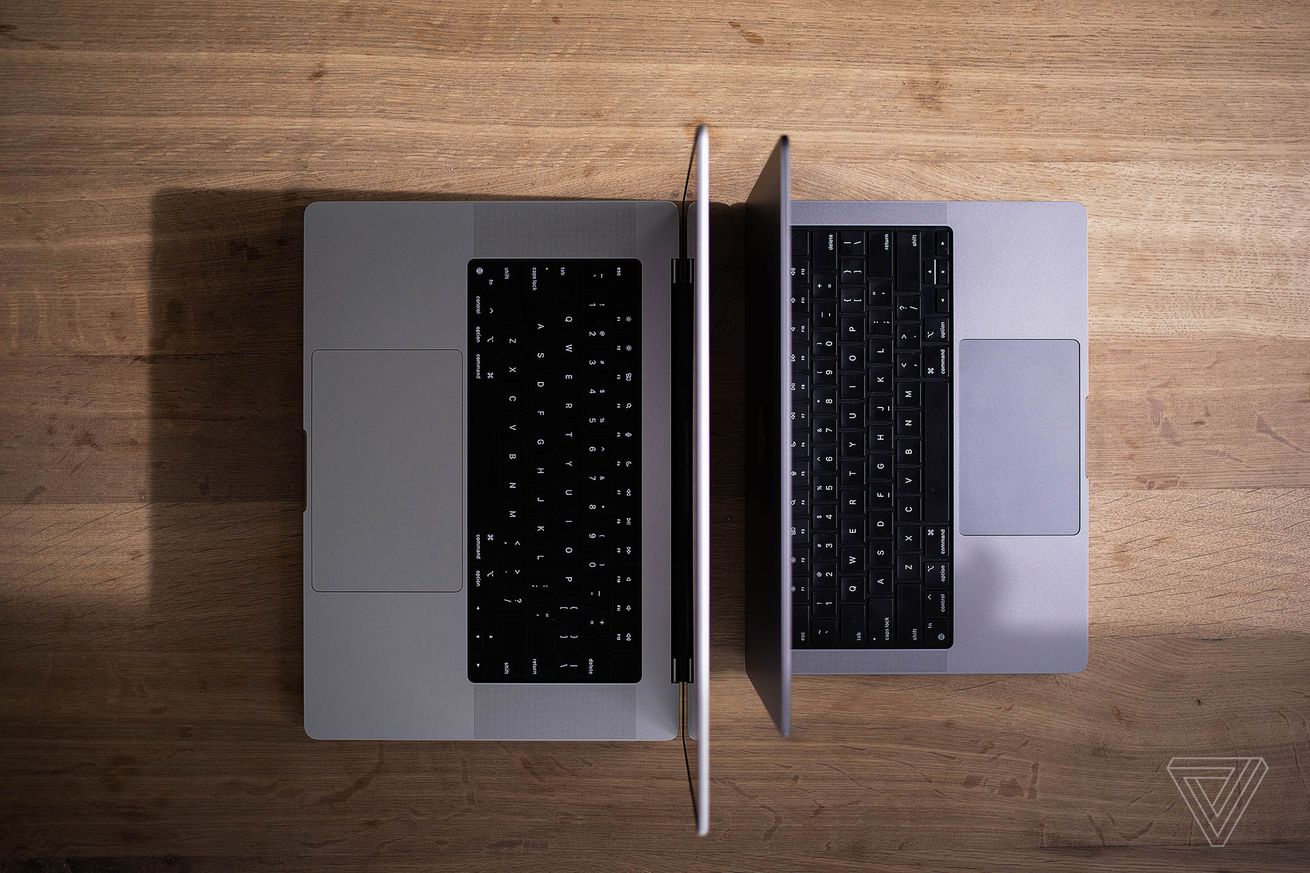 You have to admit these guys were getting old. | Photo by Amelia Holowaty Krales / The Verge

Apple plans to release new MacBook models in the fourth quarter of this year, according to a new report from DigiTimes. DigiTimes also reported last week that suppliers are “gearing up” for shipments of the upcoming products.

The report corroborates a number of rumors that have surfaced over this summer and makes the prospect of an October MacBook release look increasingly likely.

In June, just days after Apple dropped this year’s M2-powered MacBook Air and MacBook Pro, Bloomberg reported that updated 14-inch and 16-inch MacBook Pro models could ship by early 2023. These MacBooks are unlikely to look much different from their predecessors but are expected to include more powerful M2 Max chips with 12 CPU cores and up to 38 GPU cores.