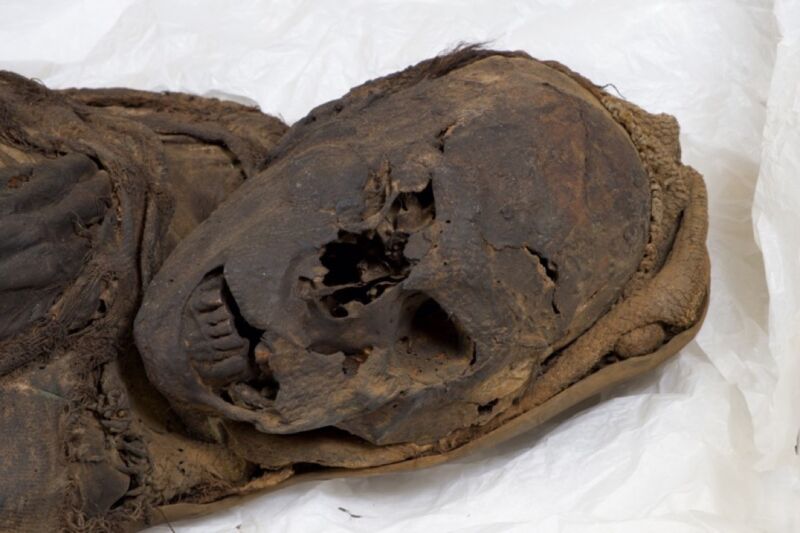 Enlarge / Face and upper body of one of two South American mummies that were likely murdered, based on a recent “virtual autopsy.” (credit: A-M Begerock et al., 2022)

An international team of scientists used CT scanning to conduct “virtual autopsies” of three South American mummies and found evidence of fatal trauma in two of them, according to a recent paper published in the journal Frontiers in Medicine. One of the mummies had clearly been hit on the head and stabbed, possibly by two assailants, while the other showed signs of massive cervical spine trauma. The third female mummy also showed signs of trauma, but the damage was inflicted post-mortem. The study is part of ongoing efforts to determine the frequency of violence in prehistoric human societies.

According to the authors, there is a large database of ancient Egyptian mummies and skeletons that show signs of having suffered a traumatic injury, but there is far less data for South American mummies, many of which formed naturally and are exceptionally well-preserved. Nonetheless, evidence of fatal trauma has been reported previously in a few cases, such as a pre-Columbian skull from the Nasca region showing rational trauma to the cervical spine and accompanying soft tissue bleeding into the skull. An almost complete female mummy showed signs of facial bone fractures consistent with massive strikes from a weapon, as did the skull of a mummified male infant.

An extensive 1993 survey used conventional X-rays to analyze 63 mummies and mummy fragments, 11 of which showed signs of trauma to the skull. But those mummies came from different locations, populations, and time periods, making it difficult to draw general conclusions from the findings. Last year, researchers looked for signs of violence in the remains of 194 adults buried between 2,800 and 1,400 years ago in the Atacama desert of northern Chile, 40 of which appeared to have been the victims of brutal violence. 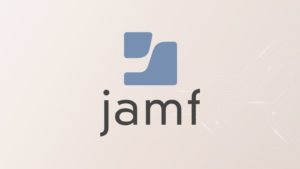