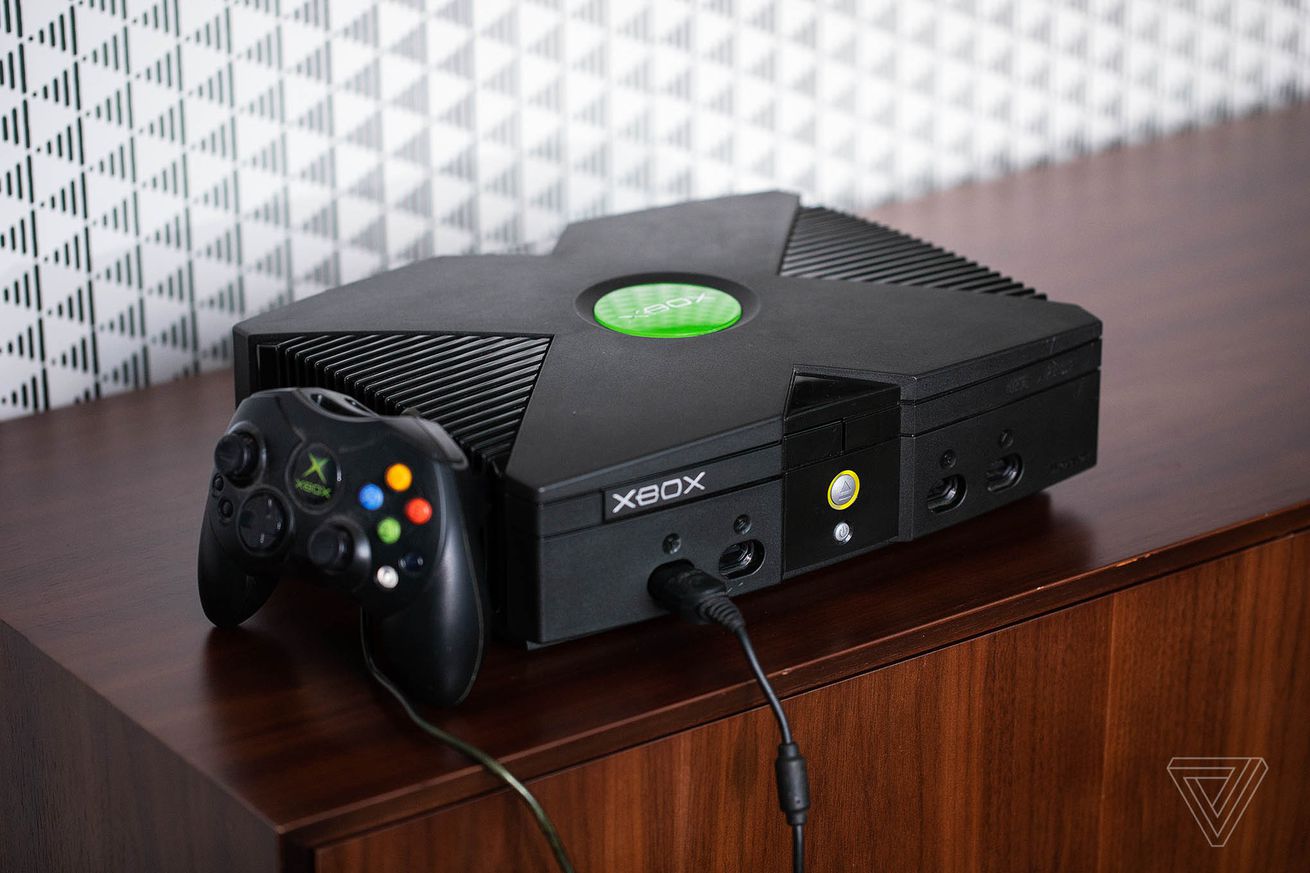 I just played some Halo on an original Xbox, and it was still very good. | Photo by Amelia Holowaty Krales / The Verge

Moments after booting up Halo: Combat Evolved with some friends, stepping onto the legendary Blood Gulch map, and dying nearly instantly from a few well-placed pistol shots, I remembered exactly why wires are good.

When my friends brought two original Xbox consoles along for a beach weekend, I expected that there would be some hassle getting them to work for our planned six-player matches. The game and consoles are more than 20 years old, likely predating even the dusty flat-screen TVs we were playing on. But to my surprise, just a few minutes after we had set up the consoles and connected them for system link play, we plugged in some controllers, made a Halo lobby, and began trash talking each other across the entire house. 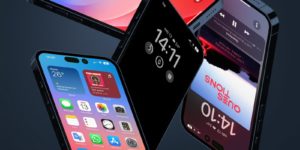 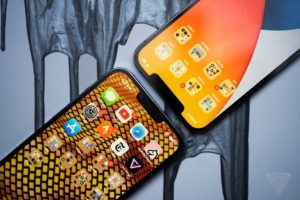 Next post Your iPhone may soon have more ads