15 former or current Black Tesla employees are suing the company for allegedly failing to prevent racial discrimination at its Fremont, California factory (via Bloomberg). The lawsuit, which was filed in a California court last week, details workers’ claims that they were subject to racial slurs, derogatory comments, and racially-motivated harassment in the workplace.

As outlined in the filing, workers allege that their colleagues frequently used the N-word and other racist or discriminatory terms like “slavery” or “plantation” to describe the factory’s work culture. In addition, Tesla allegedly left racist graffiti on bathroom walls, benches, lockers, and workstations that contained “KKK,” the N-word, and drawings of swastikas. 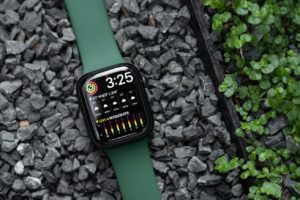