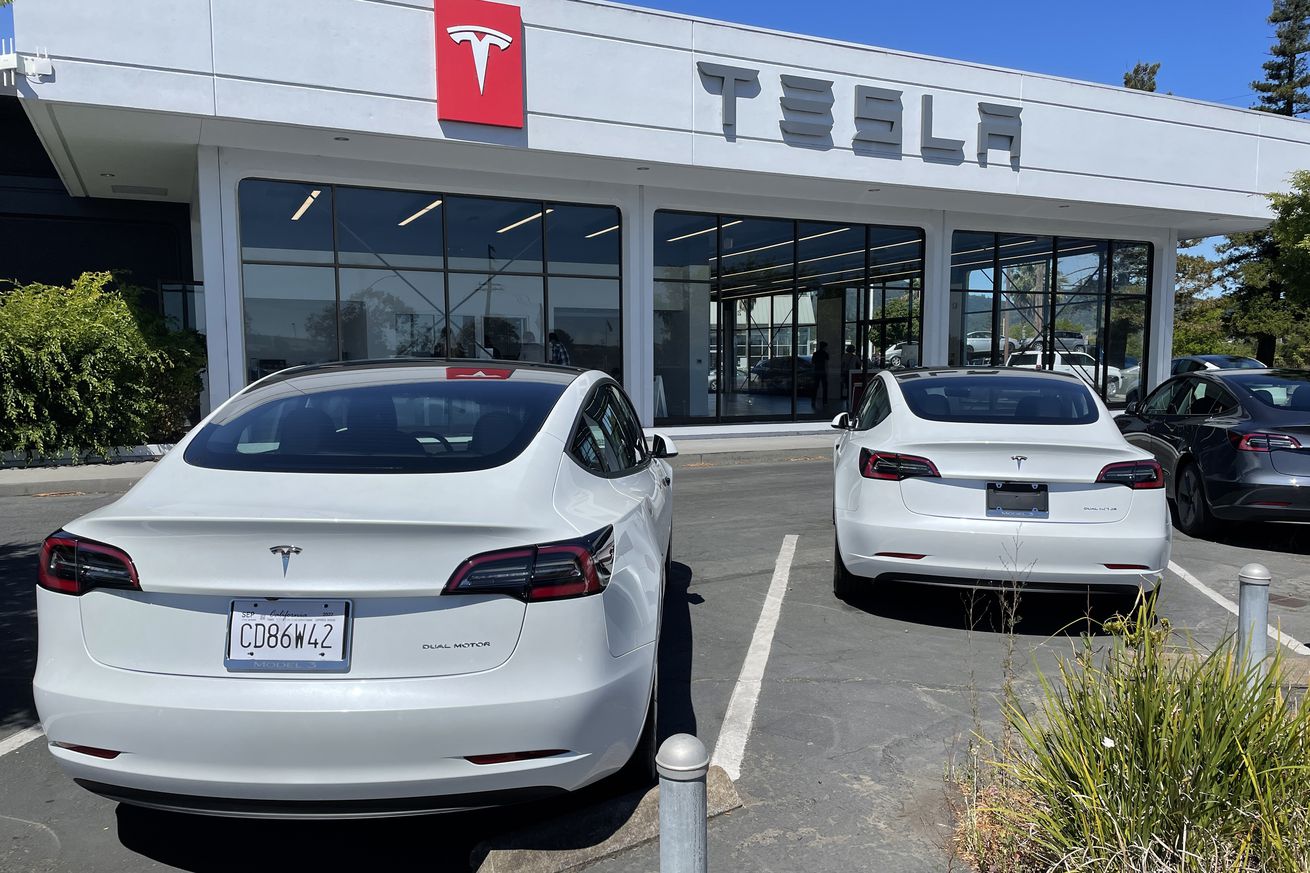 Tesla announced it had delivered 254,695 vehicles during the second quarter of 2022, about an 18 percent drop from the previous quarter. The report, which was published on Tesla’s site, signals an end to a nearly two-year-long run of record quarterly deliveries for Elon Musk’s company, which can mostly be attributed to lengthy COVID-related shutdowns of its factory in Shanghai.

Tesla said the Model 3 and Model Y vehicles made up 238,533 of these deliveries, while 16,162 were for the Model S and Model X vehicles. On the production side of things, Tesla said it managed to build a total of 258,580 vehicles.

China has been crucial to the company’s rise to its status as one of the most valuable automakers in the world. But Tesla’s Shanghai…