Moore is among a group of top executives from other leading companies to join Luminar, which makes the laser sensors that help autonomous vehicles “see” their surrounding environment. But his departure from Apple is yet another indication of the tech giant’s struggles to retain talent for its befuddled efforts to make an autonomous electric car — known as Project Titan. 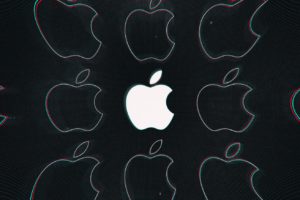