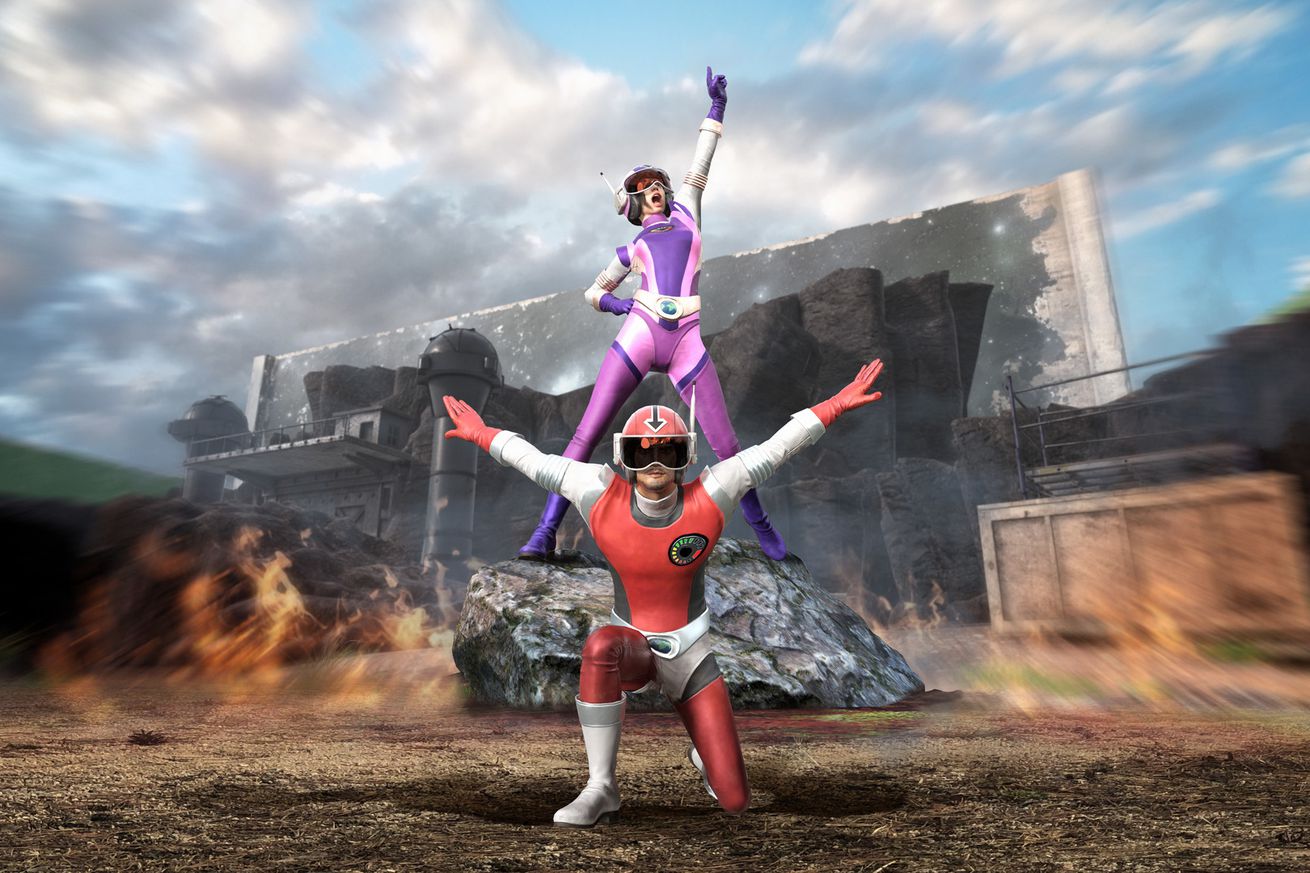 Somebody at Krafton is probably doing these poses after the company’s latest earnings report. | Image: Krafton

PUBG: Battlegrounds, the PC and console version of the battle royale shooter series, is making a lot of money following its switch to free-to-play in January, as revealed by developer Krafton’s latest earnings report published Friday.

According to the report, on PC, sales were up 61 percent year over year to $82.3 million. On console, the sales jump was even bigger, increasing 124 percent from the previous quarter and 274 percent year over year, though Krafton didn’t put a dollar figure behind those increases. The game also saw a “nearly tripled” increase in average monthly active users from Q4 2021.

PUBG: Battlegrounds was originally a paid title when it launched on Steam in early access in 2017, but the outsized financial success of… 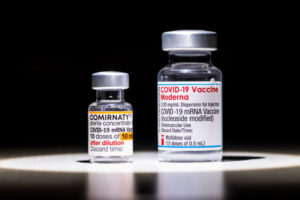