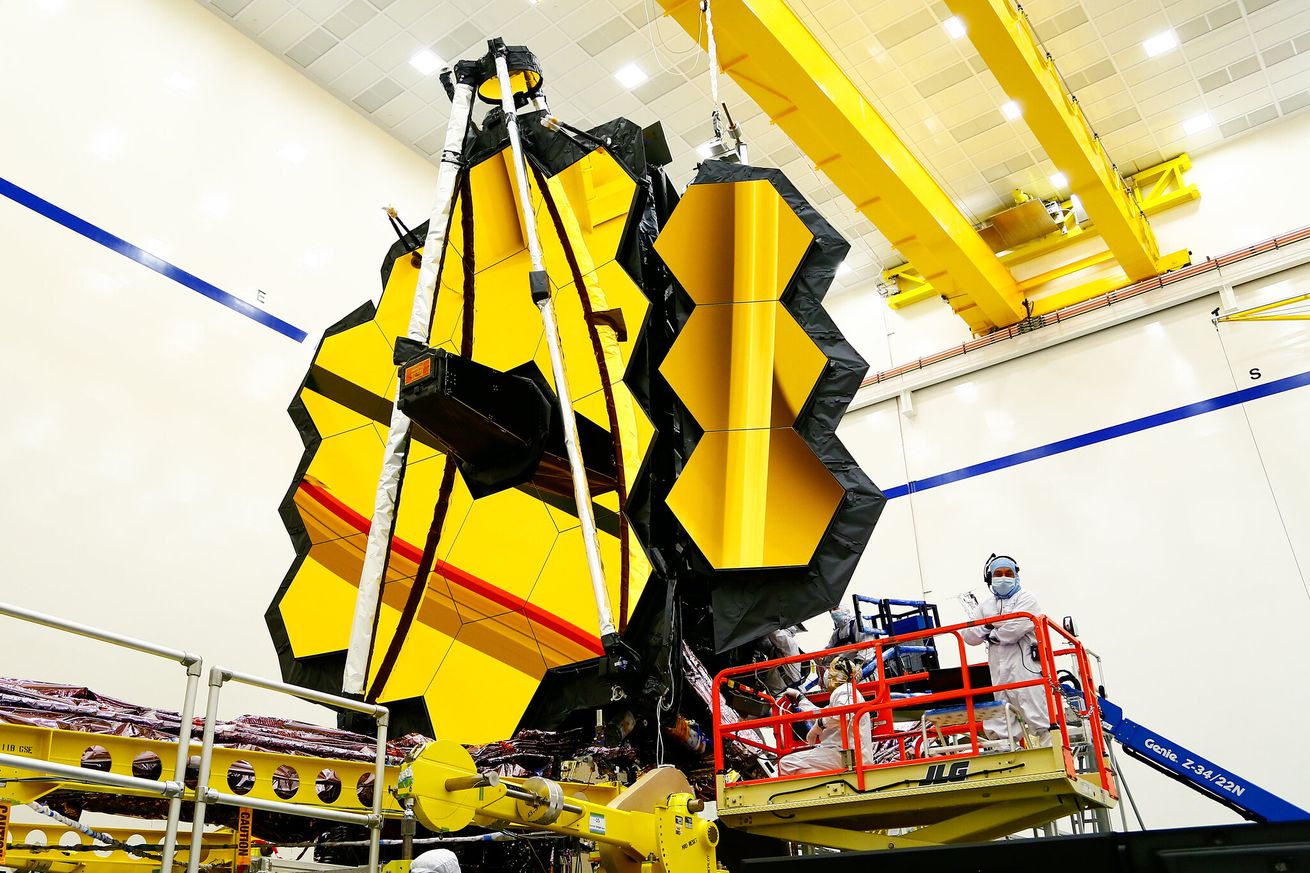 The James Webb Telescope (JWST) has finished unfolding its primary mirror, ending a series of major deployments that took place over the span of two weeks. All of those deployments needed to go perfectly in order for the massive space telescope, which was decades in the making, to function.

The JWST has two primary mirror panels on either side that it will use to collect infrared light from the distant Universe. Each of them consists of three gold-plated hexagonal mirrors. Today, the rightmost wing was successfully unfurled, just one day after the leftmost wing was deployed. Now that both sides have been locked into place, this completes the array of 18 mirrors that makes up the 21-foot-wide JWST.

Congratulations, @NASAWebb! You are…