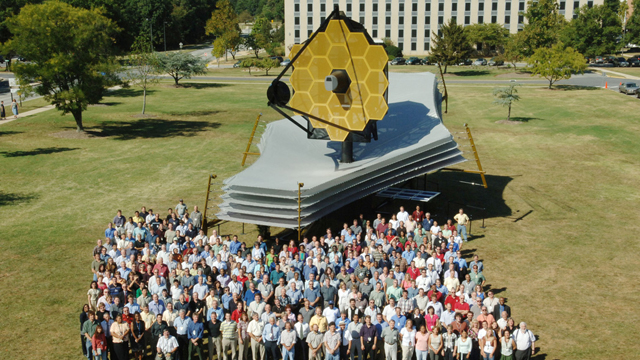 Remarkably, NASA has completed deployment of the Webb space telescope

For much of the world, Saturday was just another weekend day filled with all of this planet’s problems and perils. The Omicron-fueled pandemic raged around the globe. New York emerged from its first snowstorm of the season. Turmoil continued in Kazakhstan and elsewhere

But in space. In space. On Saturday, in space, there was a great triumph.

After a quarter century of effort by tens of thousands of people, more than $10 billion in taxpayer funding, and some 350 deployment mechanisms that had to go just so, the James Webb Space Telescope fully unfurled its wings. The massive spacecraft completed its final deployments and, by God, the process went smoothly.