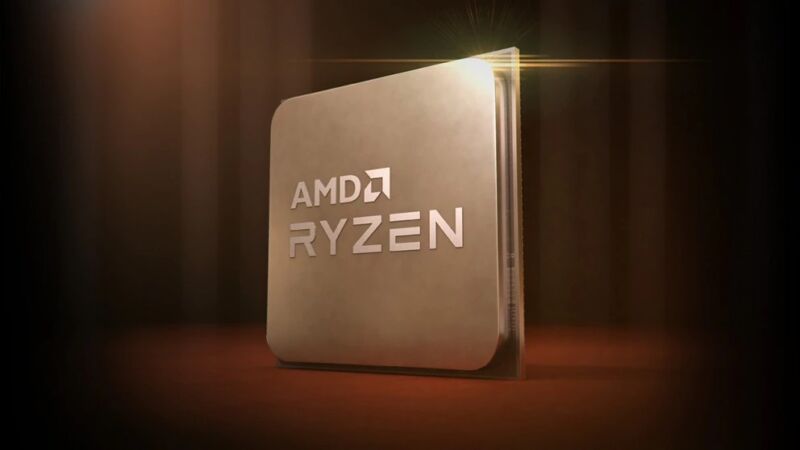 AMD and Microsoft release fixes for Ryzen slowdowns in Windows 11

Microsoft and AMD have both released patches to fix the AMD Ryzen performance bugs present in the initial versions of Windows 11, according to an AMD knowledgebase article that was updated late yesterday.

AMD has provided a new chipset driver to fix a problem that broke the “preferred core” feature that can boost performance on high-core-count, high-TDP Ryzen processors. Even if your system isn’t affected by this specific bug because you’re running Windows 10 or a lower-core-count Ryzen CPU, the new driver has fixes for a handful of other Ryzen and Threadripper systems running either Windows 10 or Windows 11.

Another issue affected L3 cache latency on all Ryzen processors, lowering performance by between 3 and 5 percent for most apps and by up to 15 percent for some games. Microsoft began issuing a fix for the L3 cache issue to testers last week, and it’s one of the many issues fixed in build 22000.282 of Windows 11 (you can see your build number by typing “winver” into a Run window or Windows Search).