The International Space Station was unexpectedly tilted on Friday after a test firing of thrusters on Russia’s Soyuz MS-18 spacecraft continued longer than expected. First reported by the New York Times, the personnel aboard the ISS were never in danger according to a statement from Russia’s Roscosmos space agency.

Ground teams for NASA and Roscosmos were able to regain control of the station about 30 minutes after it lost positioning control at 5:13AM ET. But it’s the second such incident aboard the ISS within the past year, and it occurred with a craft that is supposed to return to Earth early Sunday morning.

The incident started when cosmonaut Oleg Novitsky was testing the engines aboard the Soyuz MS-18 spacecraft, which is docked… 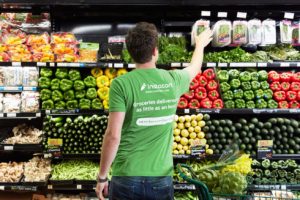