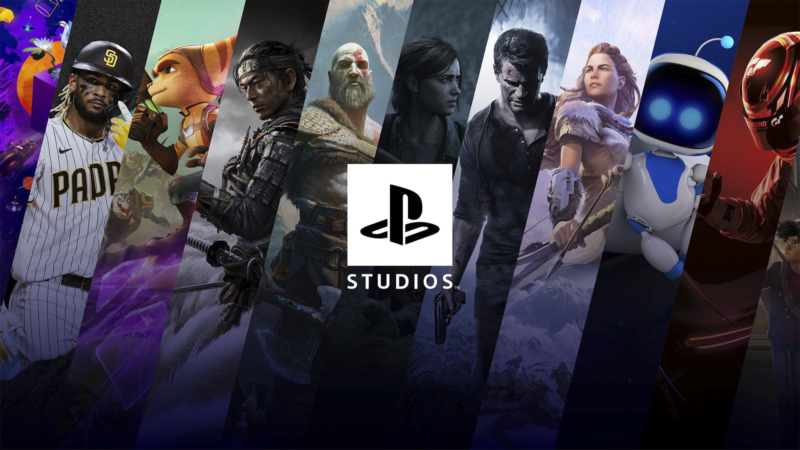 News of Bluepoint’s addition to the PlayStation Studios roster shouldn’t surprise many. The Austin-based studio turned heads with 2018’s Shadow of the Colossus remake before tackling its redux of FromSoftware’s Demon’s for the PS5. It has been a longtime independent collaborator with Sony, remastering critical favorites like Uncharted, Metal Gear Solid, and Gravity Rush, and it has almost exclusively worked with PlayStation-branded properties. (Other than Metal Gear, Bluepoint’s only other third-party project was its 2014 port of Titanfall for the Xbox 360.)

A long history with Sony

Rumors that Sony would be buying the developer date back to the company’s acquisition of Returnal developer Housemarque in June. That’s when the PlayStation Japan Twitter account accidentally tweeted out a PlayStation Studios splash image that included key art from both Returnal and Demon’s Souls alongside other established Sony games. Naturally, the tweet was quickly deleted, but not before the image was saved.