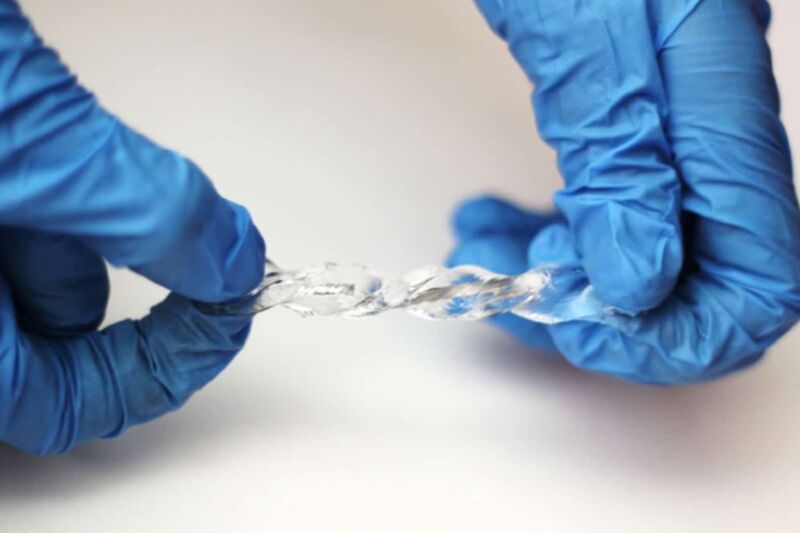 Enlarge / Researchers at North Carolina State University have created a soft and stretchable device that converts movement into electricity. The device works in wet or dry environments and has a host of potential applications. (credit: Veenasri Vallem)

Scientists at North Carolina State University have developed a flexible, stretchy energy-harvesting device solely out of biocompatible soft materials: liquid metal and soft polymers known as hydrogels. It produces small amounts of electricity comparable to other energy-harvesting technologies, and it can also operate in water as well as air, according to the team’s recent paper published in the journal Advanced Materials. The team thinks the new NCSU device holds promise for powering wearable devices, charging them spontaneously with no need for an external power source.

“Mechanical energy—such as the kinetic energy of wind, waves, body movement and vibrations from motors—is abundant,” said co-author Michael Dickey,  a chemical and bimolecular engineer at NCSU. “We have created a device that can turn this type of mechanical motion into electricity. And one of its remarkable attributes is that it works perfectly well underwater.”

The NCSU scientists were particularly inspired by a 2013 paper by Korean researchers. The 2013 researchers found they could harvest energy from an electrical double-layer capacitor (ELCD) by depressing arrays of water droplets sandwiched between two rigid electrodes, thereby spontaneously charging the capacitor. But the rigidity proved to be a shortcoming, since electricity was only generated by moving the stiff electrode up and down. Dickey and his co-authors wanted to create a flexible version of this technology. 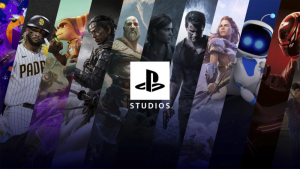