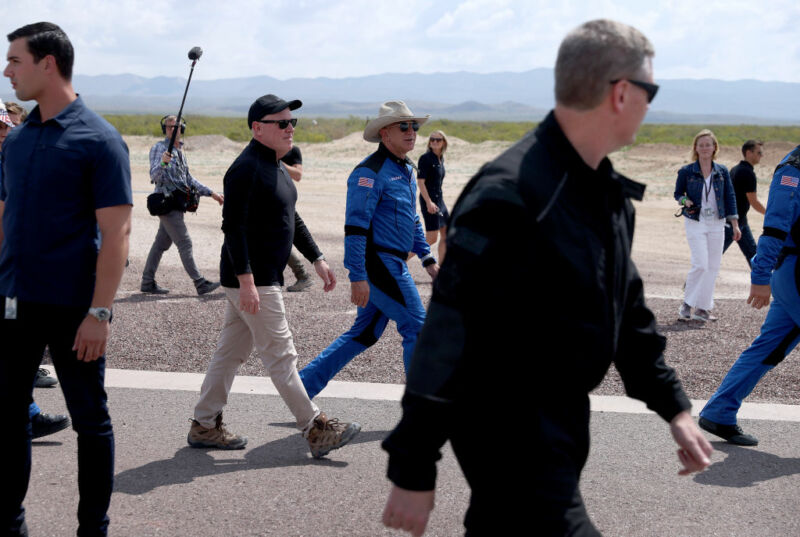 A former communications executive at Blue Origin and 20 other current and former employees have written a blistering essay about the company’s culture, citing safety concerns, sexist attitudes, and a lack of commitment to the planet’s future.

“In our experience, Blue Origin’s culture sits on a foundation that ignores the plight of our planet, turns a blind eye to sexism, is not sufficiently attuned to safety concerns, and silences those who seek to correct wrongs,” the essay authors write. “That’s not the world we should be creating here on Earth, and certainly not as our springboard to a better one.”

Published Thursday on the Lioness website, the essay is signed publicly by only Alexandra Abrams, who led employee communications for the company until she was terminated in 2019. The other signatories, a majority of whom were engineers, declined to publicly disclose their names because they did not want to jeopardize employment at Blue Origin or harm their prospects in the aerospace industry for other jobs.