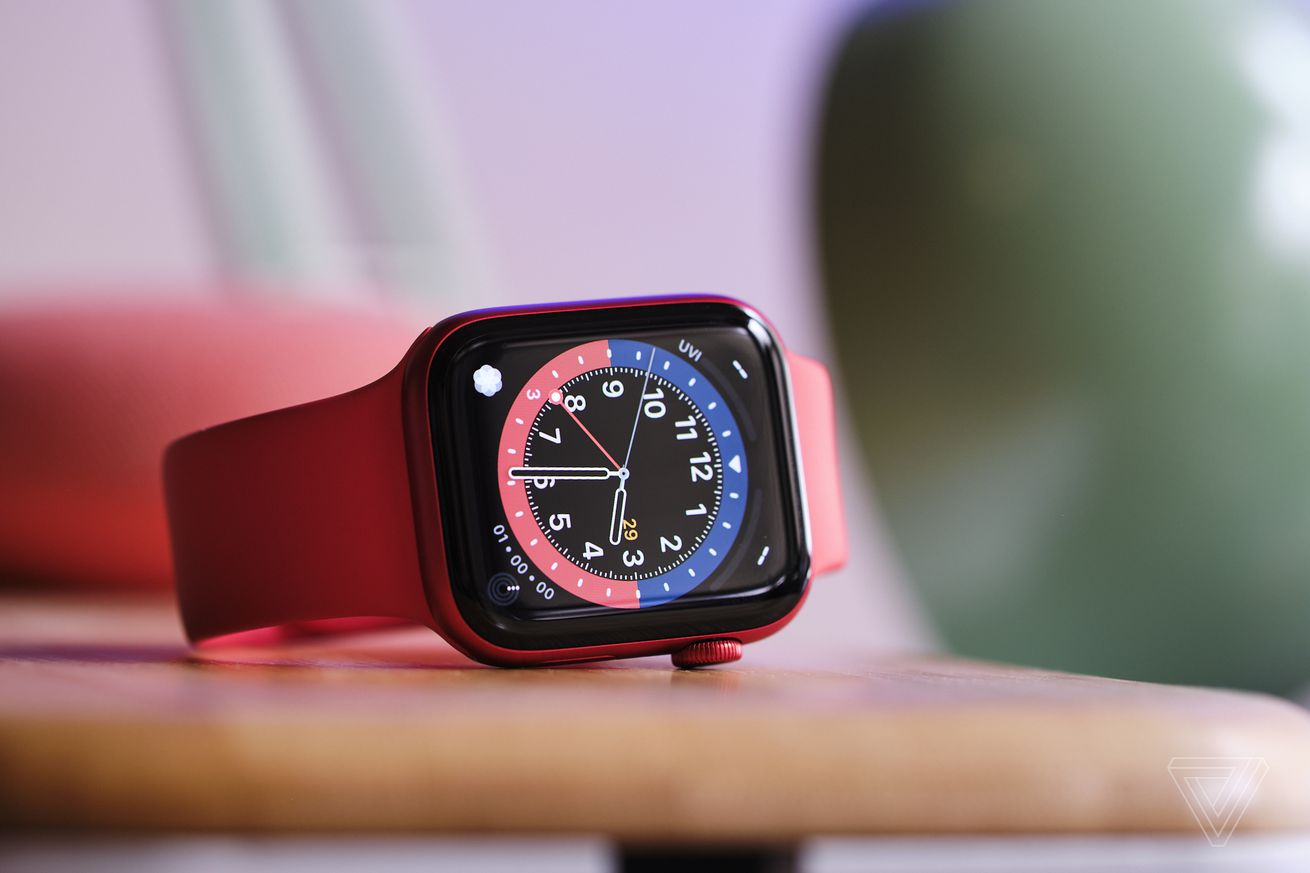 The next Apple Watch is experiencing manufacturing issues that could lead to the product being released later than expected, according to separate reports from Nikkei and Bloomberg. The potential delay is reportedly due to complexities in the smartwatch’s new design, which is rumored to include flat sides and bigger screens.

Sources told Nikkei that small-scale production for the next Apple Watch had begun but that it encountered “critical challenges in reaching satisfactory production performance.” Bloomberg reported similar details. Production has now been “temporarily halted” while Apple and its suppliers work to solve the manufacturing issues ahead of eventual mass production, Nikkei says.

The next Apple Watch is expected to be…