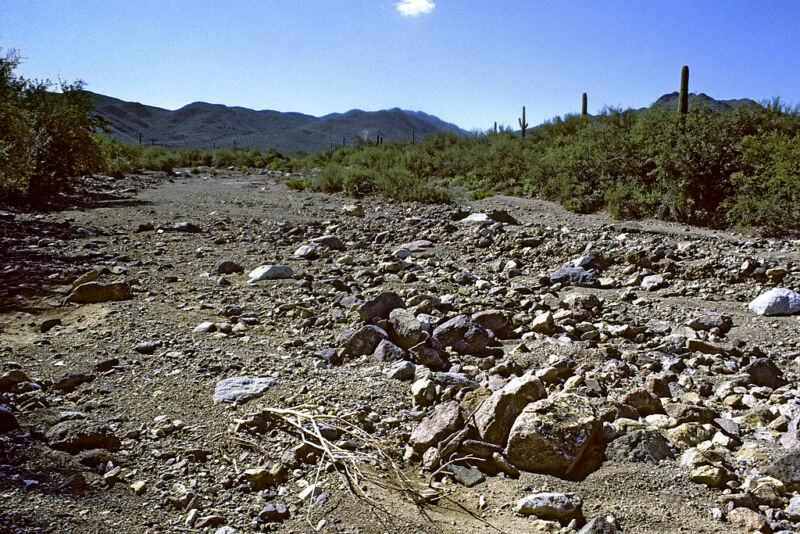 Enlarge / Even though this stream bed is dry much of the year, it still may qualify for regulation under the Clean Water Act. (credit: Wild Horizon / Getty Images)

The latest legal decision in a years-long fight over how to implement the Clean Water Act has set rules back to where they were in the 1980s. The reversion is the product of the Trump administration’s haste to get rid of Obama-era regulations, leading to action that produced rules running counter to the Environmental Protection Agency’s own scientific findings. As a result, a judge has decided that the rules cannot remain in place for the time that will be needed for the Biden administration to formulate replacements.

The long-running saga is the product of the Clean Water Act’s remarkably vague protections. The act seeks to control pollution via a permitting process that applies to the “waters of the United States,” but it doesn’t define what constitutes said waters.

While the process would clearly apply to a flowing river, it’s less clear whether the act would regulate the pollution of a stream bed only filled seasonally or following heavy rains—even though the stream bed can flow directly into a river that is active year-round. Similar issues apply to items like man-made ponds that connect to other bodies via groundwater flow.