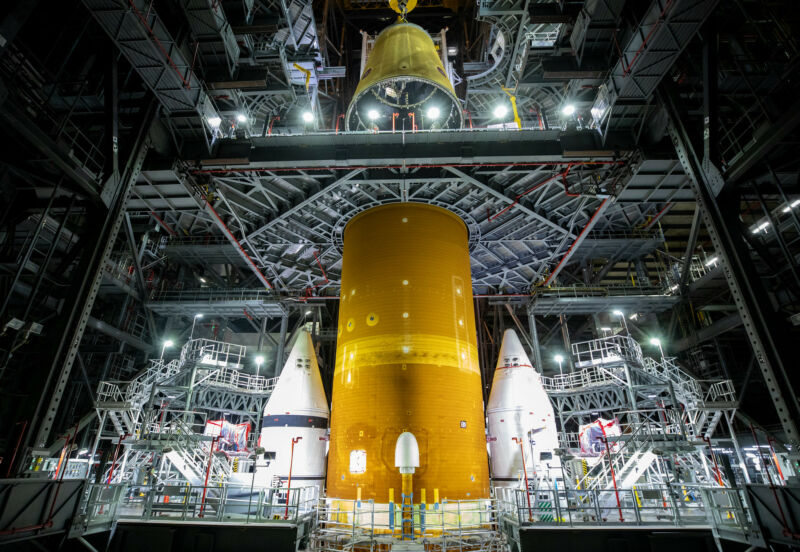 Publicly NASA is still holding onto the possibility of a 2021 launch date for the debut flight of its Space Launch System rocket. This week, an agency spokesperson told Ars that “NASA is working toward a launch for the Artemis I mission by the end of this year.”

However, a source said the best-case scenario for launching the Artemis 1 mission is spring of next year, with summer the more realistic target for a test flight of the heavy lift rocket and Orion spacecraft. The space agency is already running about two months behind internal targets for testing and integrating the rocket at Kennedy Space Center, and the critical pre-flight tests remain ahead.

NASA’s Kathryn Hambleton acknowledged that the space agency has seen schedule slips. “The agency continues to monitor the rise of COVID cases in the Kennedy area, which combined with other factors such as weather and first time operations, is impacting our schedule of operations,” she said. “Moving step by step, we are progressing toward launch while keeping our team as safe as possible.”