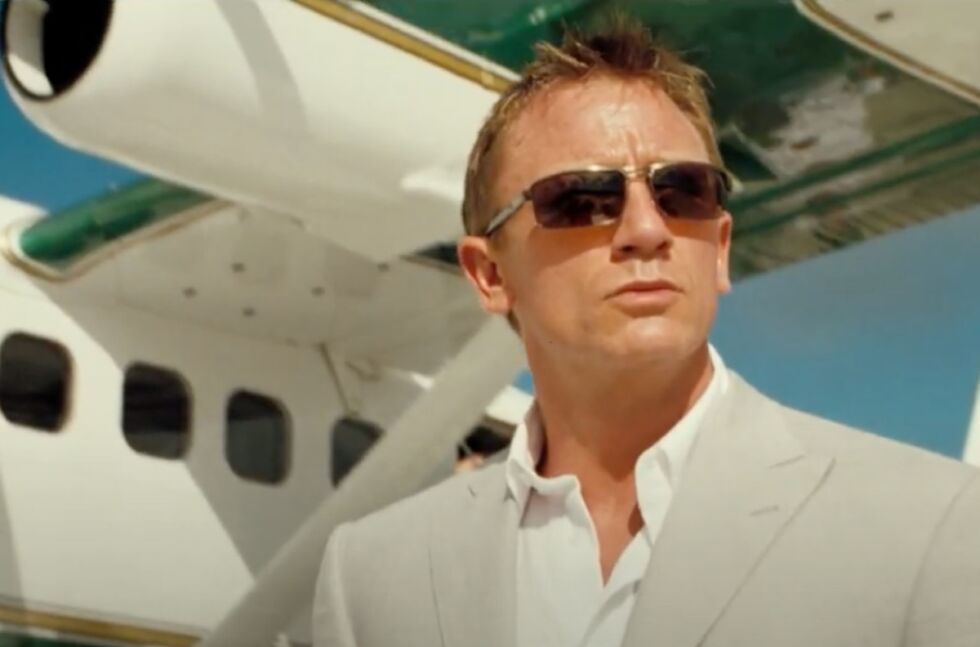 Daniel Craig is back for one last stint as James Bond/007. [credit:
YouTube/MGM ]

One of the first major films to be postponed due to the pandemic was No Time to Die, Daniel Craig’s final outing as 007. Originally slated for an April 2020 release, the film was first postponed until November 2020 and then delayed again until April 2021. While some theaters remain closed around the world, MGM is sticking with its latest release dates: a world premiere at Royal Albert Hall in London on September 28, 2021, followed by a general release on September 30 in the UK and October 8 in the US. And the studio has released one last trailer to remind audiences that yes, this premiere is finally happening.

As we’ve reported previously, this 25th installment in the franchise is co-produced by MGM and Eon Productions, with United Artists and Universal serving as distributors in North America and internationally, respectively. Directed by Cary Joji Fukunaga (True Detective, Beast of No Nation), the film takes place about five years after the capture of Spectre‘s archvillain Ernst Stavro Blofeld (Christoph Waltz), a criminal mastermind and head of the organization SPECTRE. (Ian Fleming’s original character inspired Dr. Evil and his cat, Mr. Bigglesworth, in the Austin Powers film series.)