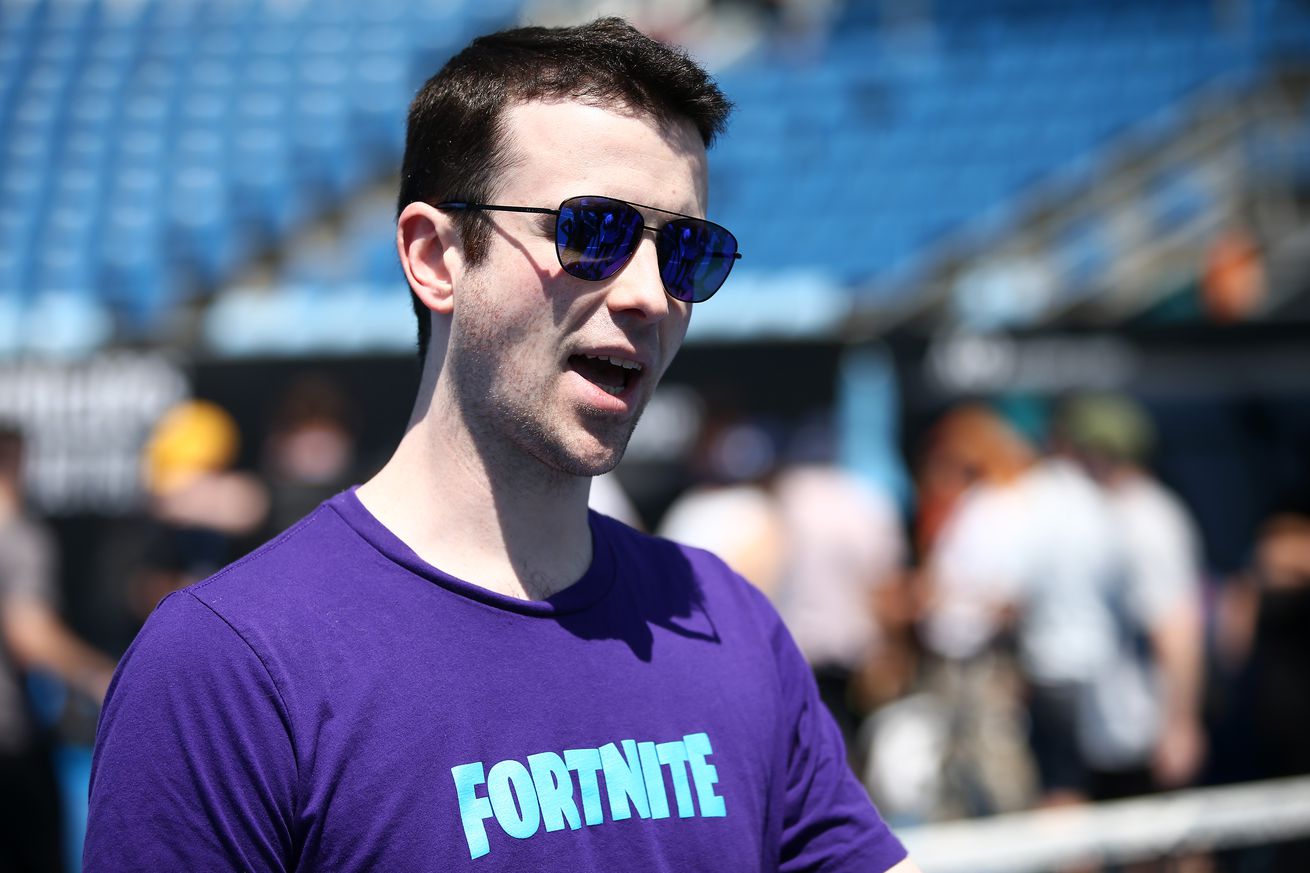 Streamer Ben “DrLupo” Lupo has signed a deal to stream exclusively on YouTube Gaming, following in the footsteps of other well-known streamers like Jack “CouRage” Dunlop and Rachell “Valkyrae” Hofstetter in moving from Twitch to YouTube. Lupo’s first YouTube Gaming stream will take place on August 31st.

Lupo already has a sizable presence on YouTube, with more than 1.7 million followers. But in switching to the Google-owned platform, he’s moving on from his large audience on Twitch, where he has 4.5 million followers.

A Loaded PR representative declined to comment on the terms of Lupo’s YouTube Gaming deal. In December 2019, Lupo signed a deal with Twitch that was reported to be worth millions of dollars per year.