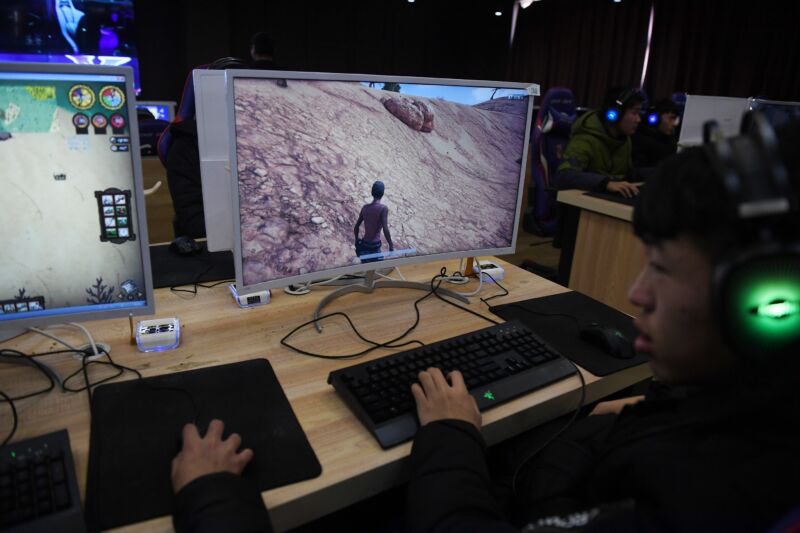 “Gaming companies will be barred from providing services to minors in any form outside the stipulated hours and must ensure they have put real-name verification systems in place, said the regulator, which oversees the country’s video games market,” a Reuters article said. “Previously, China had limited the length of time under-18s could play video games to 1.5 hours on any day and three hours on holidays under 2019 rules.”

People under 18 will reportedly be allowed to play video games only from 8pm to 9pm on Fridays, Saturdays, Sundays, and public holidays—limiting minors to three hours most weeks and not even letting them choose which three hours. Young people are reportedly prohibited from gaming at any time from Monday to Thursday each week under the new rules, which apply to all devices, including phones.