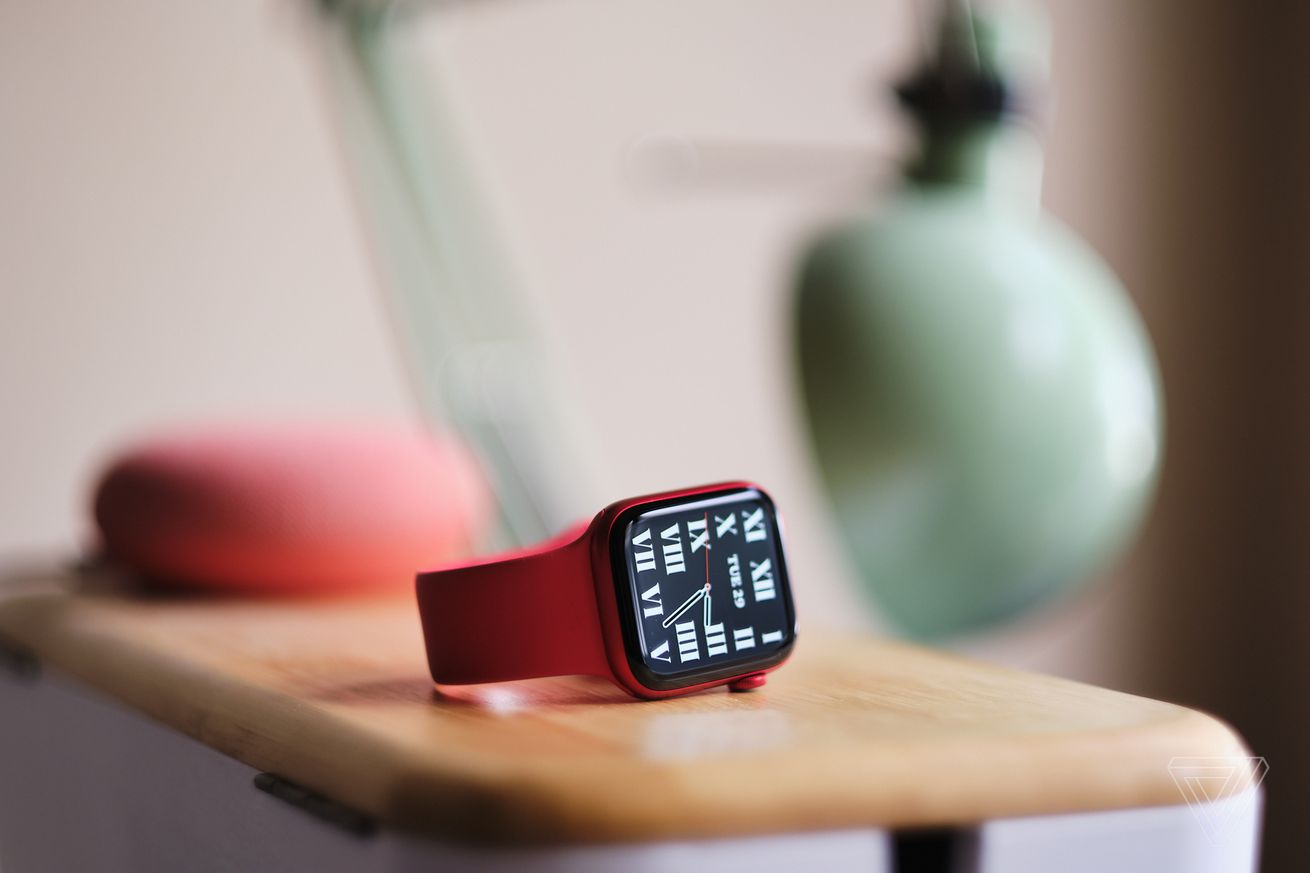 The upcoming Apple Watch will feature its first new hardware design in years, according to Bloomberg reporter Mark Gurman’s Power On newsletter. Gurman says the Apple Watch Series 7 will have “a flatter display and edges,” seemingly continuing Apple’s quest to flatten the sides of every product in its lineup.

The display is said to be slightly larger than the current panels found in the Series 6, and the cases’ sizes will also be a little bigger than before, with each model getting a 1mm bump to 41mm and 45mm. Unverified leaked images last week suggested the same 41mm and 45mm sizing. Gurman says Apple will include multiple new watch faces to make the most of the extra screen real estate.

Physical appearance aside, the Series 7 will also… 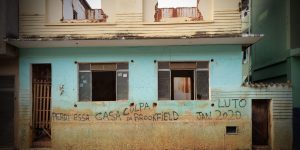