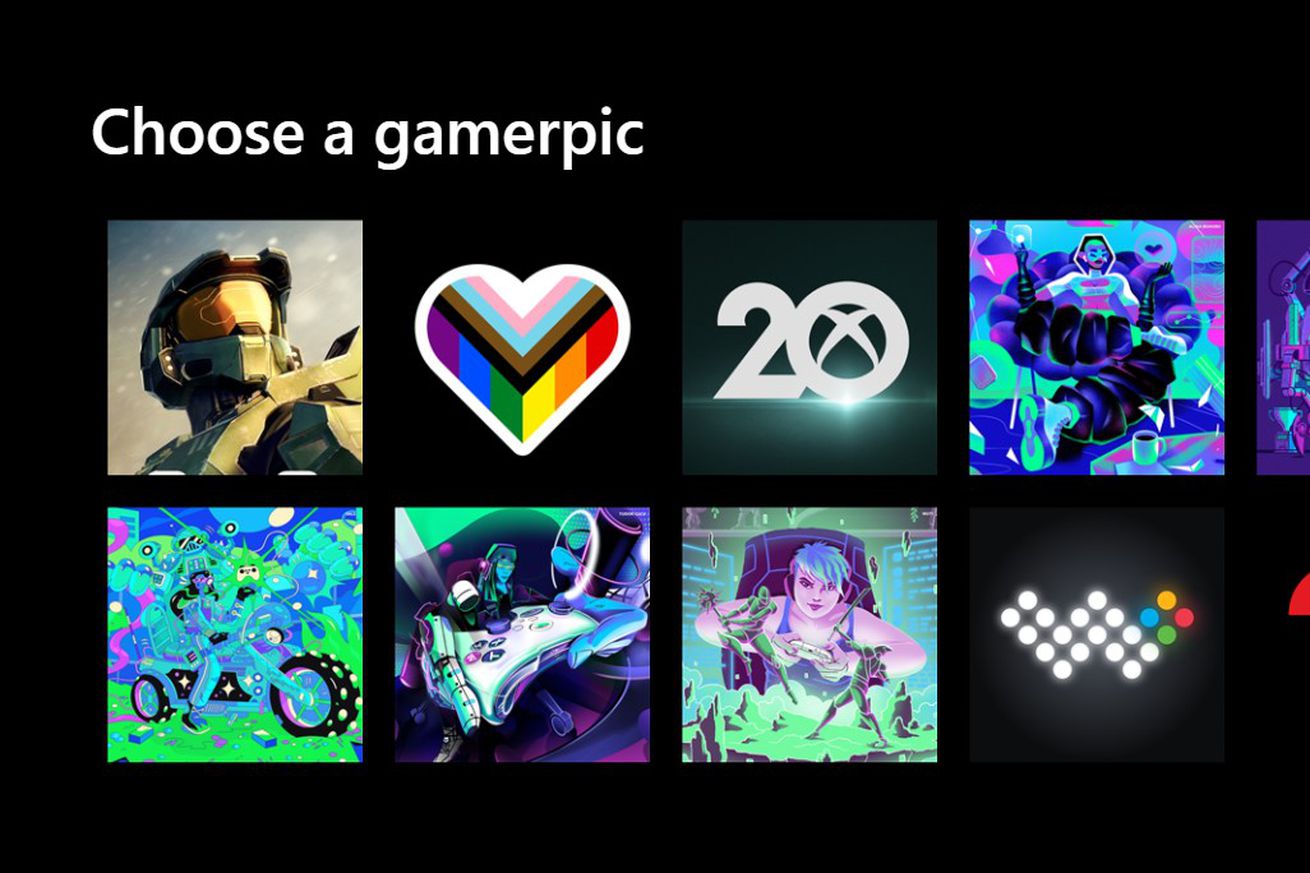 At times, Twitter can be a bad place, amplifying some of the worst opinions and people on the internet. But on some days, the platform can remind us there are still decent humans doing good work to make the world a better, less shitty place.

Long ago, an Xbox user who goes by Noukon on Twitter purchased a Pac-Man ghost avatar for a dollar. Over the years, as the Xbox user interface underwent changes and iterations, Noukon’s avatar got smaller and smaller until it was little more than a tiny blue square lost in the endless gray sea of the Xbox avatar display. Dismayed yet defiant, Noukon shared his problem on Twitter but expressed resolve to keep the cherished avatar.

Next post Vergecast: 10 years of Tim Cook, iPhone 13 rumors, and the OnlyFans decision