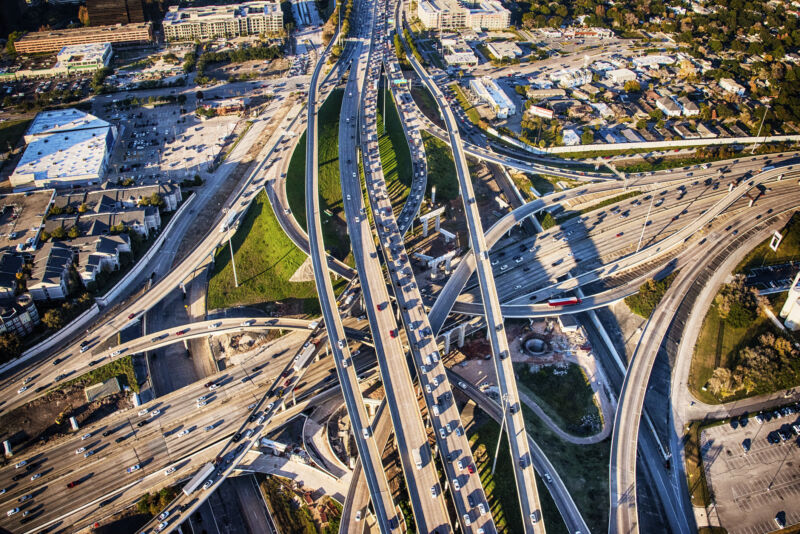 Enlarge / The intersection of Interstates 10 and 610 in Houston, Texas, during evening rush hour. (credit: Getty Images)

You often hear people say that the definition of insanity is doing the same thing over and over again and expecting different results. I bring this up because of an interesting—if infuriating—thread I read this morning about Texas’ plan to widen I-35 as it cuts through the heart of Austin.

Unsurprisingly, the state wants to build more lanes, which it thinks will ease congestion. At some points, this could leave I-35 as much as 20 lanes wide; this will require bulldozing dozens of businesses along the way. An alternative that would have buried 12 lanes of the highway in two levels of underground tunnels was apparently considered too costly.

But it would be wrong to single out this 8-mile proposal as an outlier. In Houston, the state plans to widen I-45 despite plenty of opposition, including from the Federal Highway Administration. And you don’t have to look far to see other state governments wanting to build new roads to reduce congestion. 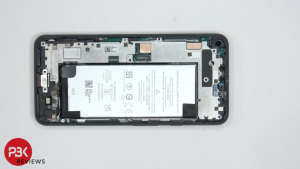