Reading from his notes, Leon County Circuit Judge John Cooper said DeSantis’ ban “does not meet constitutional muster,” according to a CBS affiliate in south Florida. Cooper’s ruling has not yet been put in writing, but he said he plans to sign the order Monday. He added that he expects the ruling to be appealed, which DeSantis vowed to do on Thursday in advance of his loss.

In his decision, Cooper sided with eight parents who sued DeSantis, Education Commissioner Richard Corcoran, the Florida Department of Education, and the Florida Board of Education. The parents claimed that the ban prevented educators from ensuring a safe learning environment for their children and “endangered all Floridians.” 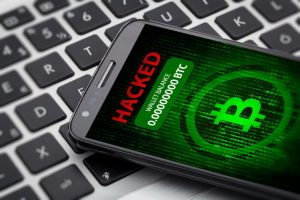 Next post Man robbed of 16 bitcoin hunts down suspects, sues their parents