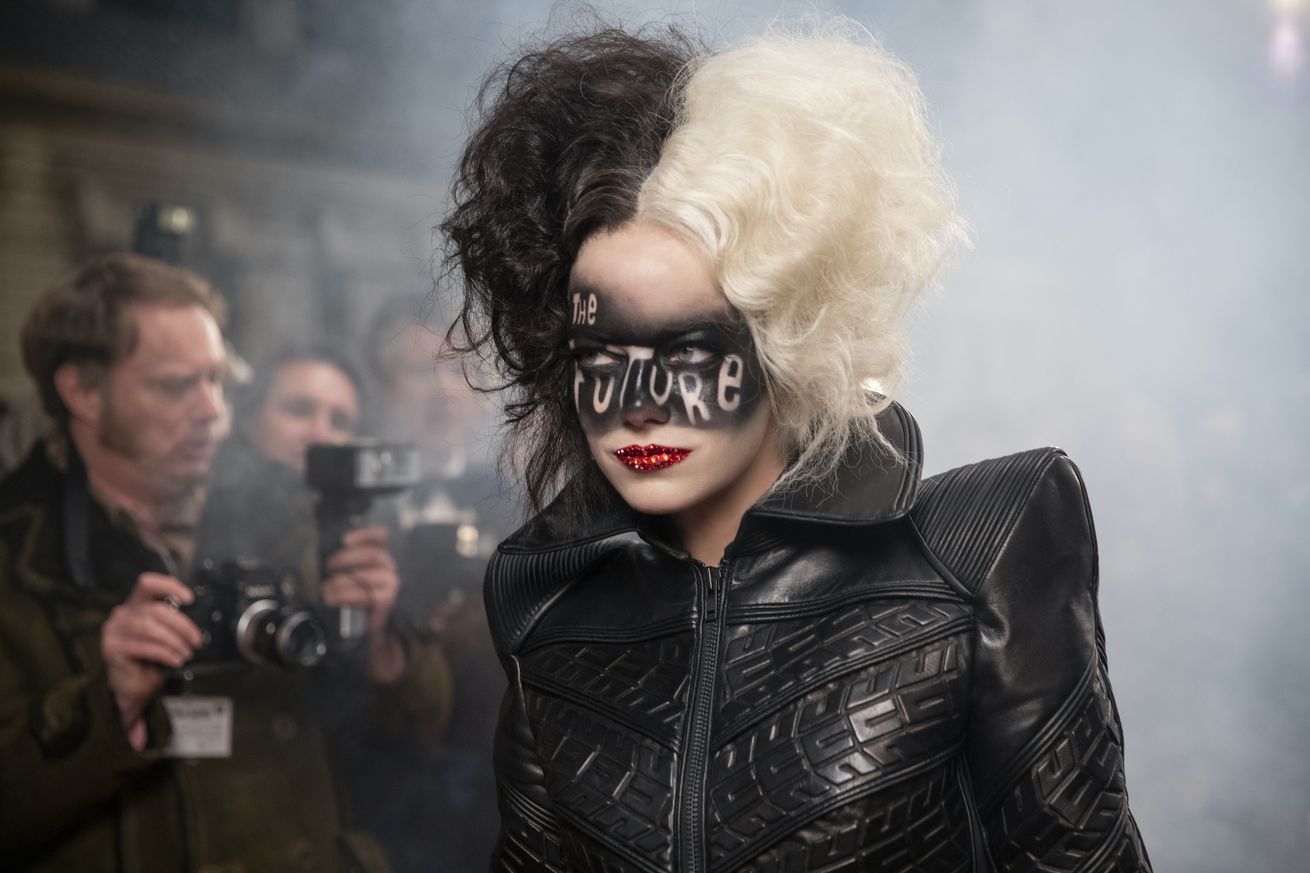 Disney Plus subscribers will finally be able to watch the Queen of Mean on the service at no additional cost beginning Friday.

The live-action origin story of Disney’s notorious Cruella de Vil will hit the service tomorrow after debuting simultaneously in theaters and on Disney’s Premier Access platform on May 28th. Premier Access releases typically run viewers an additional $30 on top of their monthly or yearly subscription costs to be able to access the film early. But Cruella will officially join the Disney Plus library beginning this week.

Emma Stone stars alongside a pack of sometimes real, sometimes CGI dogs in a spin on Disney’s animated One Hundred and One Dalmatians. This one, though, is set in 1970s London and sees Stone take… 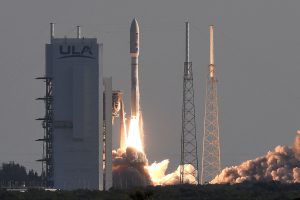