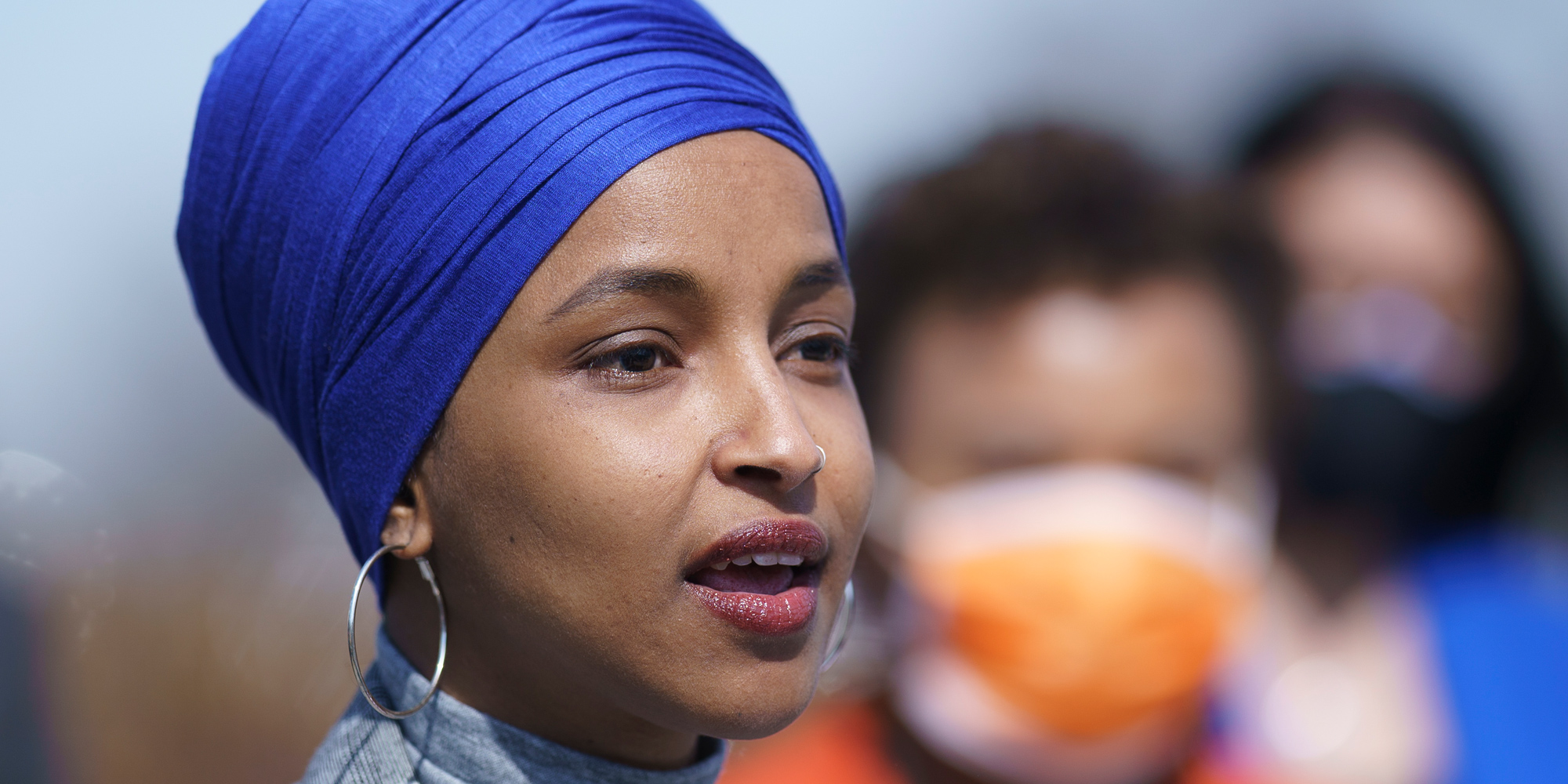 In a letter sent to the White House on Thursday, Omar said the information Hale revealed, “while politically embarrassing to some, has shone a vital light on the legal and moral problems of the drone program and informed the public debate on an issue that has for too many years remained in the shadows.”

Noting that she takes “extremely seriously the prohibition on leaking classified information,” Omar told the president that several facets of Hale’s case merit a full pardon, which would wipe out his conviction. Those include political motivations on the part of the Trump administration, the absence of any harm caused by Hale’s disclosures, and the responsibility he took for his actions, which she argued were clearly and firmly rooted in the public interest.

“Mr. Hale served as an intelligence analyst in the Air Force, and after his service, became one of the most outspoken critics of the drone program in which he had participated,” Omar wrote. “In doing so, he joined a proud American tradition of veterans advocating for peace after their service was complete.”

Hale was sentenced to 45 months behind bars on July 27. In court filings, federal prosecutors strongly implied that The Intercept was the recipient of his leaks. The Intercept, as matter of policy, does not comment on anonymous sources. “These documents revealed the truth about the U.S. government’s secretive, murderous drone war, including that the killing of civilians was far more widespread than previously acknowledged,” Intercept Editor-in-Chief Betsy Reed said at the time. “Whoever brought the documents in question to light undoubtedly served a noble public purpose.”

Prior his sentencing, Hale delivered an 11-page, handwritten letter to the court outlining the reasons for his leak. He described personally witnessing the killing of civilians in drone strikes in Afghanistan and Yemen, and he detailed how “military age males” killed in such operations are routinely labeled “enemies killed in action” unless proven otherwise.

“Acknowledging where we’ve gone wrong, and telling the truth about our shortcomings, is not only the right thing to do, but also an act of profound patriotism.”

Hale’s “motivation, as outlined in his deeply moving letter to the judge in his case, was profoundly moral,” Omar said in her letter to the president. “As you frequently say, the United States should lead not just by the example of our power but by the power of our example,” she wrote. “I implore you to read Mr. Hale’s letter to the judge in full, and I believe you will agree that he was motivated by the same thing. Acknowledging where we’ve gone wrong, and telling the truth about our shortcomings, is not only the right thing to do, but also an act of profound patriotism.”

Hale’s service in the U.S. military coincided with the first term of the Obama administration, a period of unprecedented expansion in remote U.S. killing operations around the world. According to the U.K.-based Bureau of Investigative Journalism, or TBIJ, Barack Obama oversaw “more strikes in his first year than [George W.] Bush carried out during his entire presidency.” By the time Obama left office, TBIJ estimates that between 384 and 807 civilians had been killed in strikes in Pakistan, Somalia, and Yemen. With Afghanistan included, TBIJ puts the estimated civilian death toll from U.S. drone strikes between 910 to 2,200 individuals, including as many as 454 children, from 2004 to 2020.

In the wake of Hale’s disclosures and years of advocacy from human rights groups, the Obama administration introduced new requirements for reporting civilian casualties from counterterrorism operations in 2016, which Donald Trump promptly revoked after coming into office. An investigation published this week by Connecting Vets revealed how the loosening of targeting guidelines under the Trump administration led to a staggering rise in civilian casualties in Afghanistan, where the practice that Hale revealed of labeling men killed in drone strikes as “enemies” without evidence remained commonplace as recently as 2019.

Prosecuted under the Espionage Act, a 1917 law designed to punish foreign spies that the Obama and Trump administrations weaponized against journalistic sources, Hale was prohibited from pointing to his motivations for leaking documents on the drone program as a defense. He pleaded guilty to one count under the act in March. The judge overseeing his case dismissed the remaining four charges with prejudice at sentencing, meaning they can’t be filed again.

The New York Times reported earlier this summer that the Biden administration was developing a clemency process and that the president is expected to begin issuing pardons or commutations by next fall.

Hale’s incarceration was preceded by an agonizing multiyear ordeal that featured an FBI raid on his home, long bouts of uncertainty and, for a time, a sense that the Justice Department was uninterested in trying his case.

“I believe that the decision to prosecute Mr. Hale was motivated, at least in part, as a threat to other would-be whistleblowers.”

“Although the investigation of Mr. Hale’s leaks began under the Obama Administration, the Obama Department of Justice declined to prosecute him,” Omar noted in her letter. “It wasn’t until 2019, under President Trump, that he was indicted,” she wrote. “We are all well aware of the severe consequences of the Trump Administration’s chilling crackdown on whistleblowers and other public servants who they deemed insufficiently loyal. I believe that the decision to prosecute Mr. Hale was motivated, at least in part, as a threat to other would-be whistleblowers.”

Hale’s disclosures “did not put any individual in danger,” Omar told the president, echoing a point that a high-ranking CIA expert on classification made in a sworn declaration to the court ahead of Hale’s sentencing. What’s more, Omar added, he “pled guilty and took full responsibility for his actions.”

“The legal question of Mr. Hale’s guilt is settled, but the moral question remains open,” Omar wrote. “I strongly believe that a full pardon, or at least a commutation of his sentence, is warranted. It is for precisely these cases, where the letter of the law does not capture the complex human judgments in difficult situations, that your pardon authority is at its most useful.”

The post Rep. Ilhan Omar Calls on Biden to Pardon Daniel Hale for Drone Leak appeared first on The Intercept. 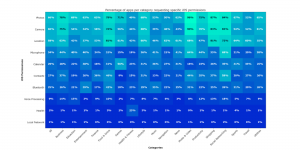 Next post Jamf: These are the most common permissions requested by popular apps