Enlarge / Facebook’s voter information center for the 2020 election in the US. (credit: Gabby Jones/Bloomberg)

Facebook may finally be acknowledging that it’s handling of elections around the world has been less than stellar. And this time, its response may amount to more than just another apology from Mark Zuckerberg.

The social media company is considering creating an “election commission” that would guide it on election-related issues around the world, according to a report in The New York Times. The commission would advise Facebook on everything from disinformation to political advertising, and if implemented, it could be a boon for the company’s public relations. The commission would ideally also take some heat off CEO Mark Zuckerberg, who reportedly doesn’t want to be the “sole decision maker on political content,” the Times reports. 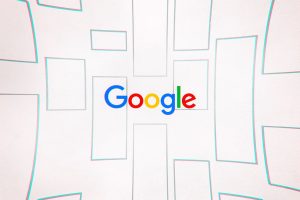