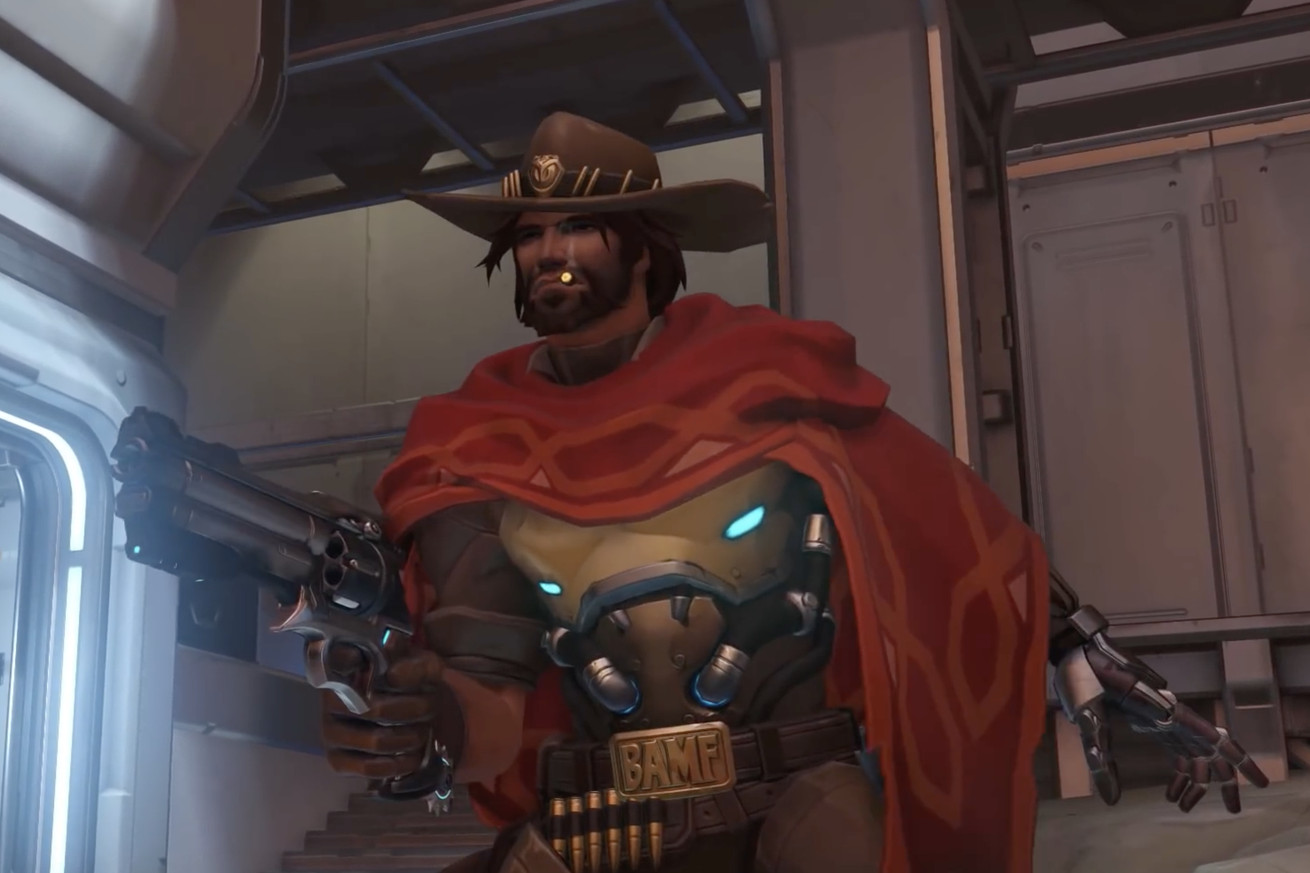 Blizzard says it plans to change the name of Overwatch’s gunslinger character following the explosive sexual harassment lawsuit brought against Activision Blizzard by the state of California. The character was originally named “McCree” after Jesse McCree, a former longtime Blizzard staffer who appears to be pictured in the so-called “Cosby Suite” reported on by Kotaku.

Blizzard hasn’t shared a new name for the character yet. The studio will also delay an in-game narrative arc featuring McCree due to the change. The company also committed to no longer naming in-game characters after real employees.

A message from the Overwatch team. pic.twitter.com/2W3AV7Pv6X