It was just last February that Microsoft Surface chief Panos Panay was promoted to lead the company’s entire Windows software and device teams, and now he’s moving up in the world again — he’s becoming an Executive Vice President who’ll be part of the Senior Leadership Team that advises Microsoft CEO Satya Nadella himself, reports Bloomberg.

We’ve interviewed him quite a few times over the years, and not just because he’s one of the company’s faces — as Microsoft’s Chief Product Officer, he’s had a direct hand in creating and introducing many of Microsoft’s Surface devices including the recent Surface Duo. Also, yes, he’s the one who’s perpetually pumped.

From a corporate standpoint, this means Windows will have a seat at the senior… 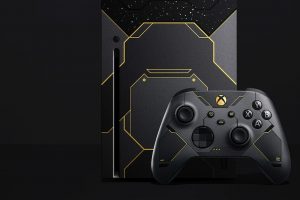