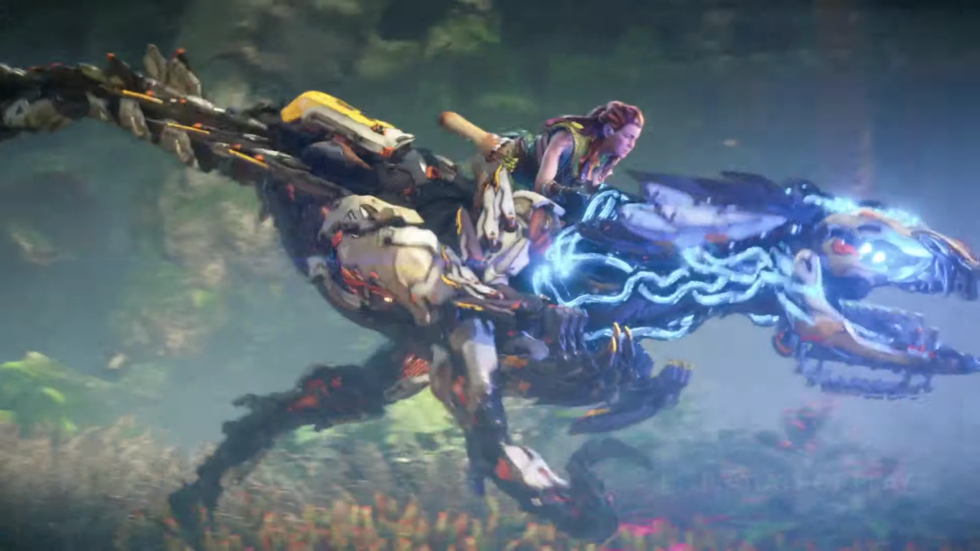 After receiving a lengthy gameplay reveal in May of this year, the upcoming PlayStation-exclusive sequel Horizon Forbidden West went into hiding in terms of previews and hype. Today, the game’s developers at Guerrilla confirmed a major reason for that silence: the game wasn’t actually ready for its teased “2021” release window.

The news of the game’s delay—and a (possible) firm release date of February 18, 2022—came from its director, Mathijs de Jonge, as part of Wednesday’s Gamescom 2021 Opening Night presentation. While he claims that the sequel had reached a “major milestone” shortly after its May gameplay reveal, he then offered familiar-sounding caveats about the challenges of video game development during a pandemic—and didn’t clarify whether the upcoming game was yet feature-complete.

The Wednesday news was met with neither new gameplay footage nor any clarification of how Horizon Forbidden West, launching on both PlayStation 4 and PlayStation 5 next year, will scale between two generations of consoles. Instead, de Jonge took the opportunity to announce that a patch is now live on PS5 to bring the franchise’s first PS4 game, Horizon Zero Dawn, up to a 60 fps refresh rate.