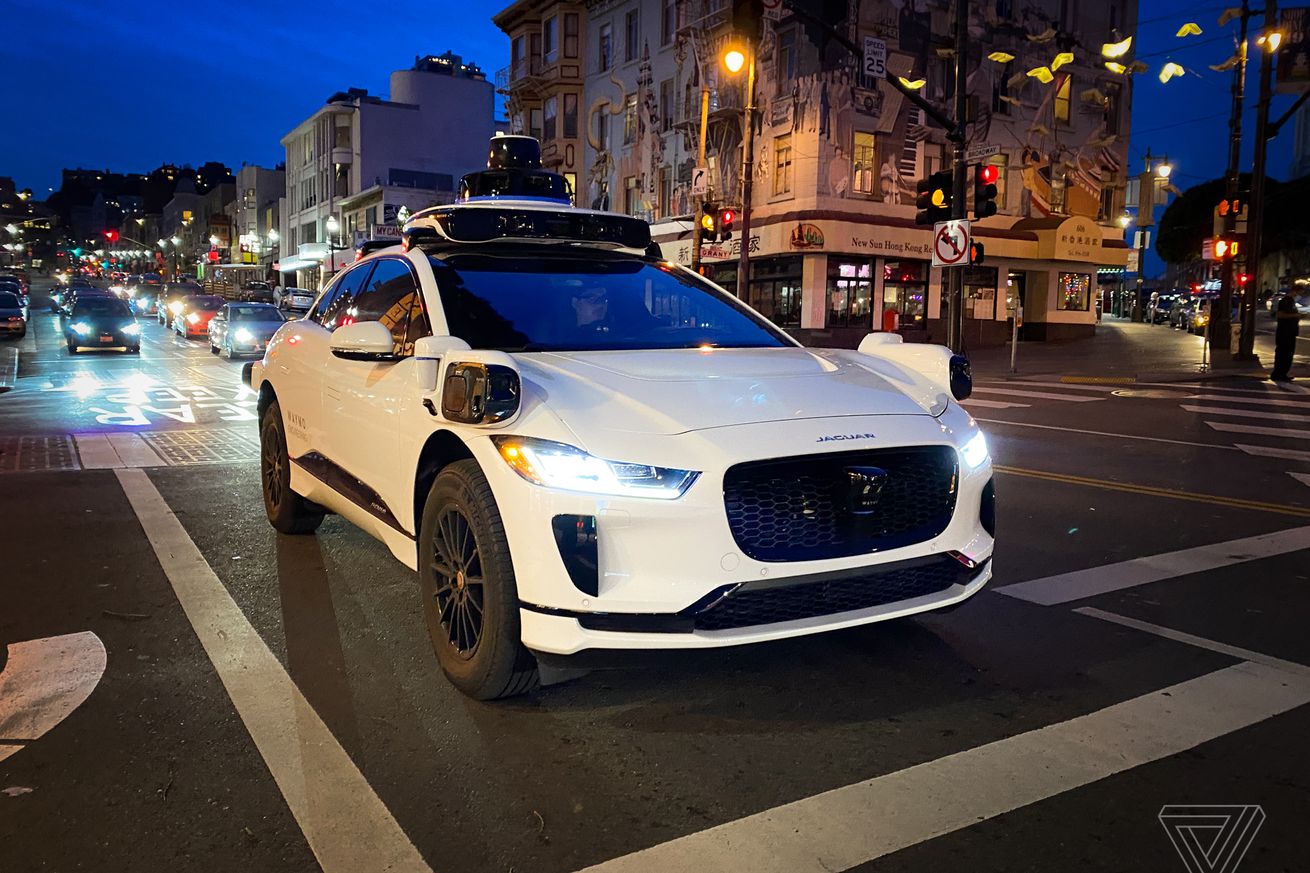 Waymo is going to start shuttling a wider group of passengers around in its autonomous vehicles in San Francisco, California — though they’ll have to sign nondisclosure agreements, and there still will be a human safety driver behind the wheel.

It’s the second city where the company has expanded its nascent autonomous vehicle offering, as the Google sibling has been performing fully driverless rides rides without a safety driver in parts of Phoenix, Arizona for more than a year now. Waymo is one of a handful of companies trying to get a commercial service off the ground built around autonomous vehicles, like Argo AI (which is backed by Ford and Volkswagen) and Cruise (which is backed by General Motors).

Waymo has been testing… 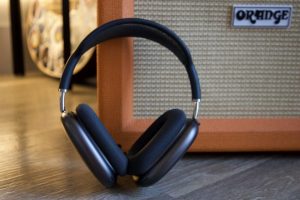 Previous post Review: AirPods Max have become as important for music to me now as the iPod in the 2000s

Next post Peloton’s recalled, redesigned Tread goes on sale in the US on August 30th