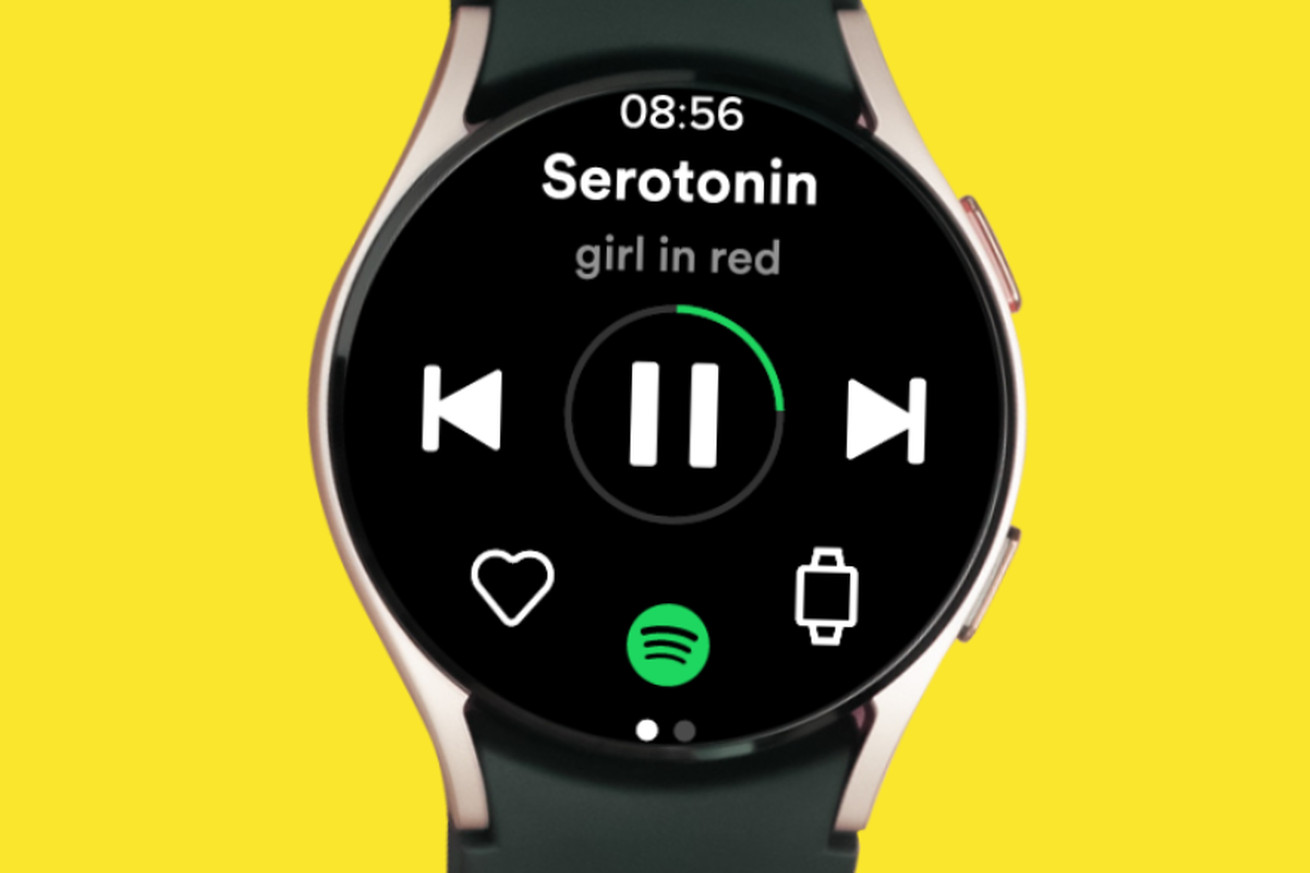 Support for offline playback in Spotify’s Wear OS app is rolling now, the company confirmed to The Verge. As spotted by Android Central, some users on Reddit report that they are already able to use the feature, so if you’ve been waiting for it, you might want to check and see if it’s already rolled out to you.