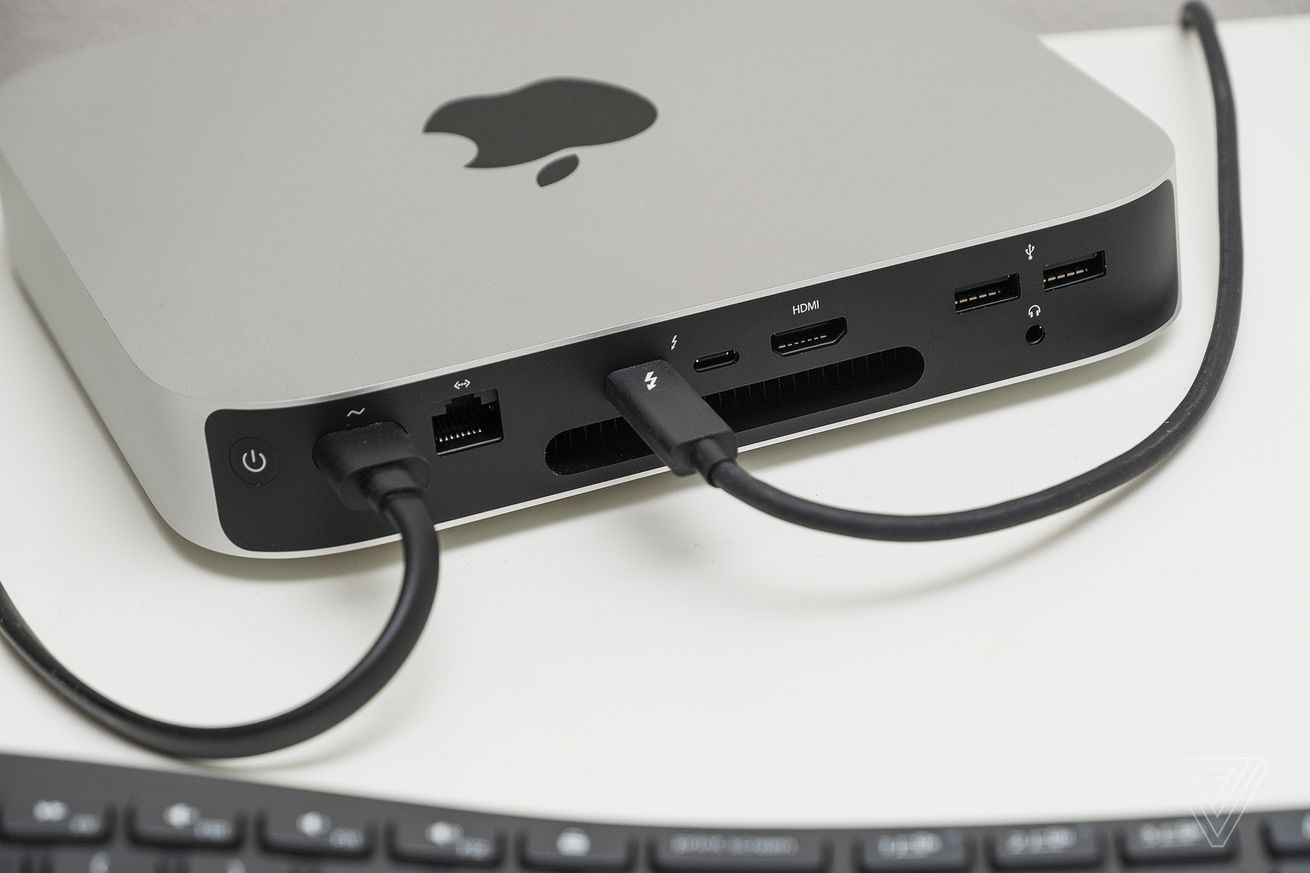 The port configuration on the current M1 Mac Mini. | Photo by Chris Welch / The Verge

Apple is planning a new model of the Mac Mini that will replace the pro-focused Intel-based model it still sells, according to Bloomberg reporter Mark Gurman’s Power On newsletter. A “high-end, M1X Mac Mini” is expected “in the next several months,” and is said to have “an updated design and more ports than the current model.”

Apple released a Mac Mini with its own M1 processor late last year, but that model was intended as a replacement for the entry-level machines, and consequently had fewer ports than the higher-end Intel version introduced in 2018. The M1 Mini has two fewer Thunderbolt ports, only one of which can be used for an external display, although a second monitor can still be hooked up over HDMI.

If the “M1X” nomenclature… 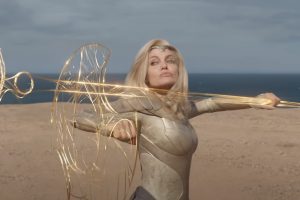