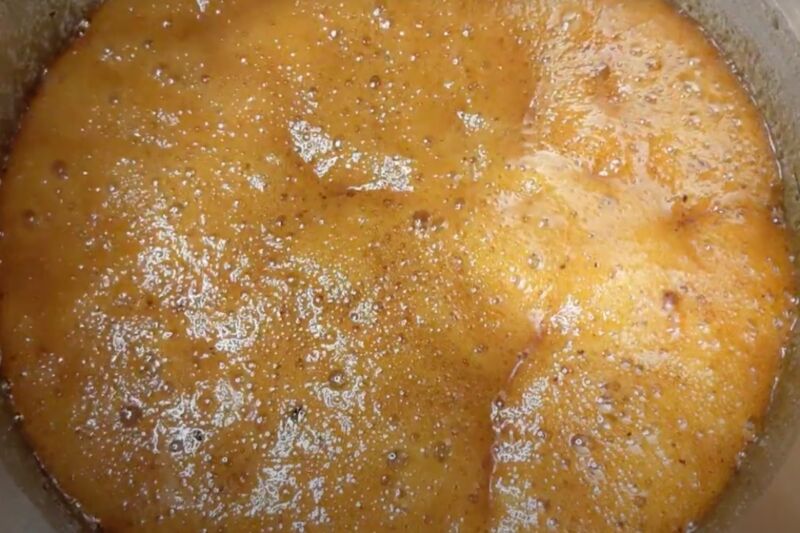 Ah, mead, that sweet, honeyed alcoholic beverage that has been a staple at Renaissance Fairs for decades (along with giant turkey legs). It’s also increasingly popular among home craft brewers since it’s relatively easy to make. Those in search of a unique challenge, however, are turning to a special kind of medieval mead called bochet. The only known detailed recipe for bochet dates back to the late 14th century and was lost for centuries, until it was rediscovered around 2009.

Fermentation in general has been around for millennia, and mead (“fermented honey drink”) in particular was brewed throughout ancient Europe, Africa, and Asia. Perhaps the earliest known reference to such a beverage (soma) is found in a sacred Vedic book called the Rigveda, circa 1700-1100 BCE. Mead was the drink of choice in ancient Greece; Danish warriors in the Old English epic poem Beowulf cavort in King Hrothgar’s mead hall; the Welsh bard Taliesin (circa 550 CE) is credited with composing a “Song of Mead”; and mead features heavily in Norse mythology.

There are many different varieties of mead from all over the world. But bochet is a special variety because it calls for caramelized honey; additional spices are optional. This makes it attractive to craft brewers looking for something a little bit different—brewers like Gemma Tarlach, who recently detailed her experiments making bochet in a fascinating article for Atlas Obscura.