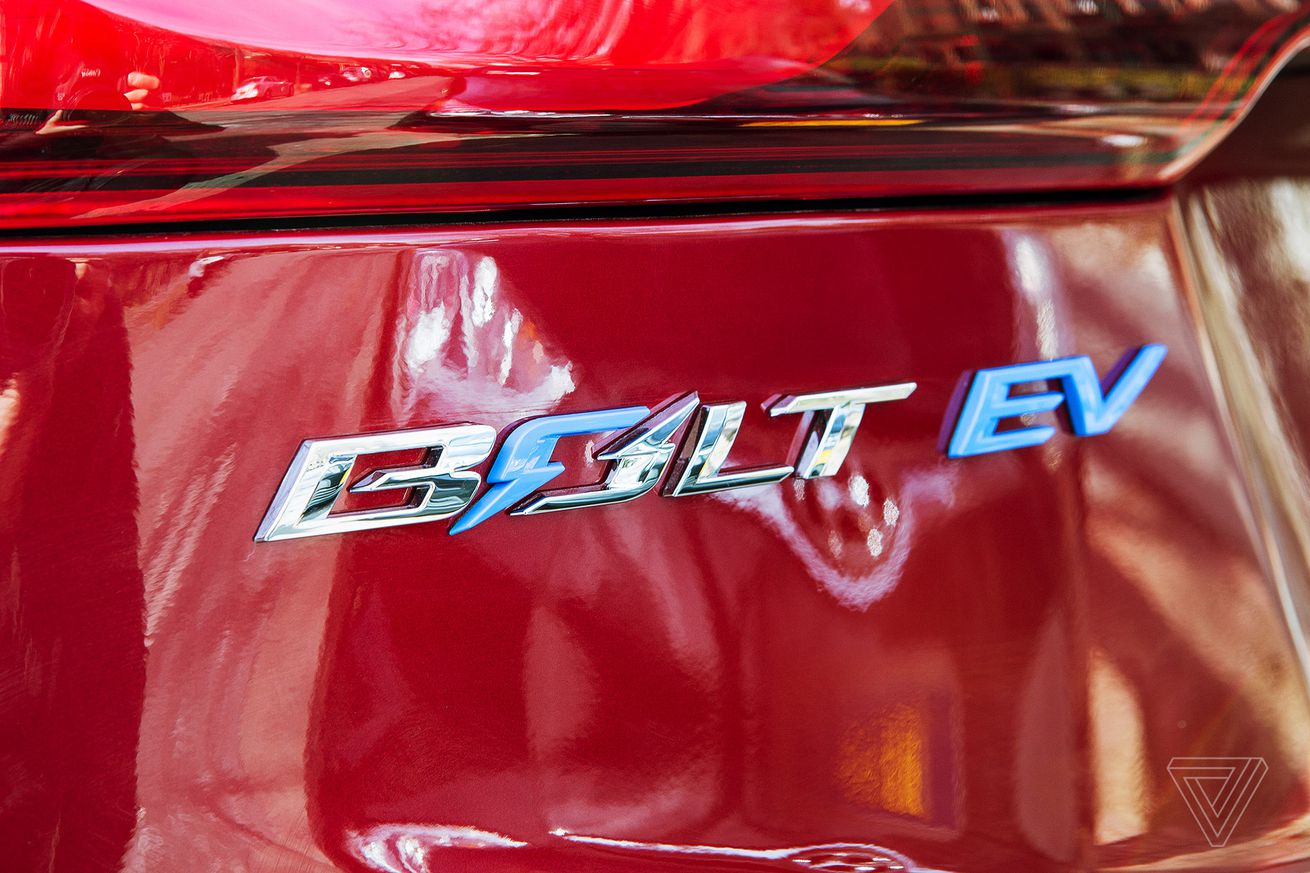 General Motors is expanding its recall of the Chevy Bolt to include all models — including the two new versions released earlier this year — after multiple fires in the electric vehicle’s battery packs caused by defects in the LG Chem cells found inside.

Owners should follow these guidelines until replacement modules — the groups of batteries that make up the pack — are ready. It’s not clear when that will be, though. GM says it will “only begin replacing battery modules… 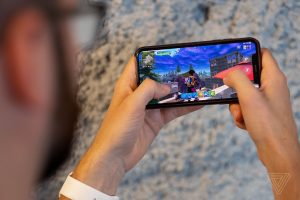