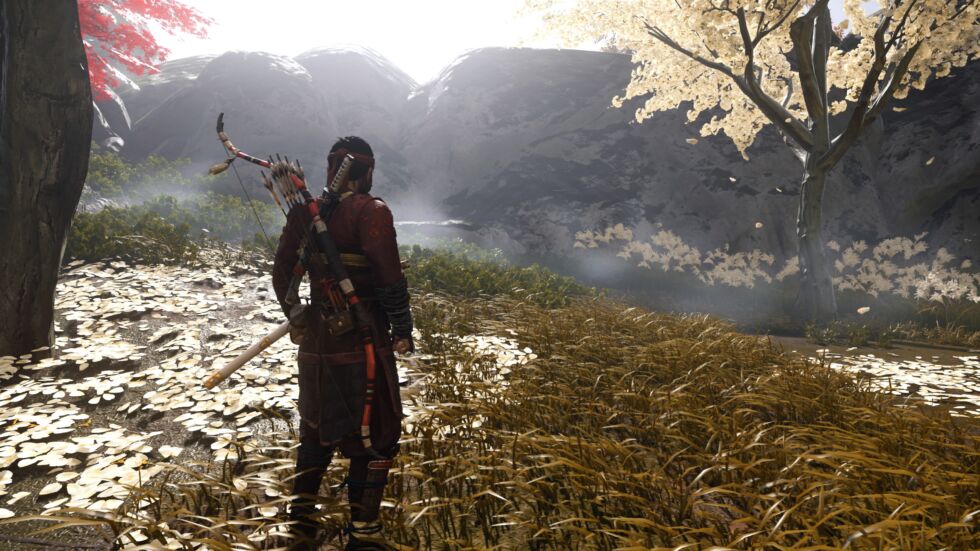 Ghost of Tsushima‘s Iki Island expansion, included in the new Director’s Cut version of the game, presents an even better narrative than what we saw in the base game. The Director’s Cut, which releases on August 20, also brings new armor sets, a director’s commentary, and a digital art book. The PlayStation 5 edition costs $69.99, and the PlayStation 4 version is $59.99—though you can upgrade a PS4 copy of the base game to the Director’s Cut for $19.99. (Note: A co-op multiplayer mode was not available in the prelaunch review code.)

The Iki content is separate from the stories and characters of the original game, which took place on the mainland. Ghost of Tsushima‘s protagonist, Jin, is still the main character, and as he travels to the island of Iki, he encounters an isolated people who resent outside influence, especially from samurai like him.

Jin is viewed with suspicion, even as the Mongols—the primary antagonists of Ghost of Tsushima—continue their raids on Iki’s outnumbered pirate population. The islanders’ distrust of outsiders is explained as the plot unfolds, and the new material explores themes ignored by the original game. The expansion focuses on Jin’s propensity for violence and gives thematic weight to the frequent battles that result in ludicrous body counts. Ghost of Tsushima retains its brutal gameplay, but the narrative forces players to consider the downside of cutting down anyone who looks at you funny.

Previous post “We are set on a path that looks disastrous”: Alabama hospitals near collapse