The Federal Trade Commission has refiled its lawsuit against Facebook and has included additional data that it hopes will bolster its case.

The refiling is a response to the FTC’s initial case, which was thrown out in June by US District Judge James Boasberg, who did not think the agency provided sufficient data or a sharp enough definition of Facebook’s market in its first filing. Judge Boasberg also dismissed a similar lawsuit against Facebook brought by 40 states on similar grounds.

“No other personal social networking provider in the United States remotely approaches Facebook’s scale,” the FTC said in its lawsuit. 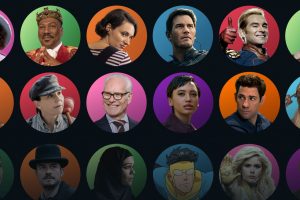 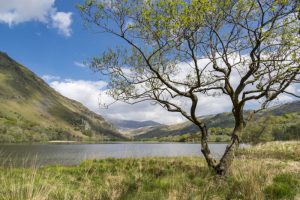