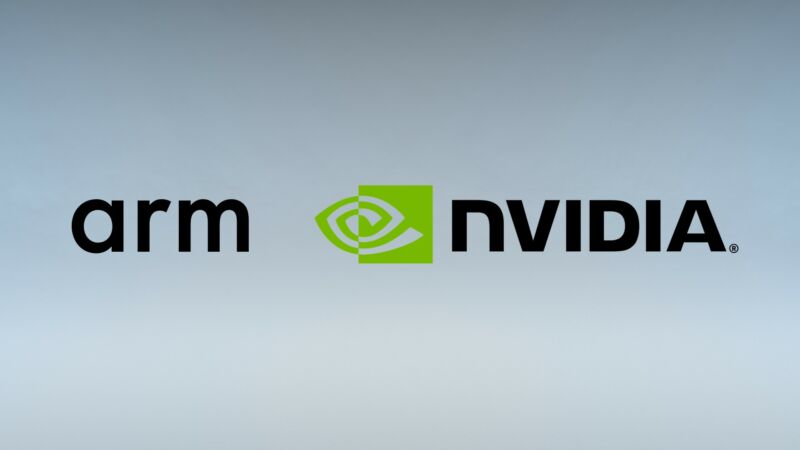 Nvidia’s purchase of ARM sure is taking a while, and today the company told the Financial Times it is unlikely to meet the 18-month regulatory window it initially laid out. The blockbuster $40 billion deal was announced in September 2020, and it would give Nvidia control of the world’s most popular architecture, used by Apple, Samsung, Qualcomm, Huawei, Google, Amazon, Microsoft, and a ton of other companies.

Nvidia CEO Jensen Huang told the Financial Times, “Our discussions with regulators are taking longer than initially thought, so it’s pushing out the timetable… It’s not one particular regulator, but we’re confident in the deal, we’re confident regulators should recognize the benefits of the acquisition.”

Nvidia is facing several problems with regulators. First up, regulators in ARM’s home country, the UK, have national security concerns. Bloomberg spoke with a “person familiar with the matter” and reports that “the UK is currently inclined to reject the takeover” as it currently stands. Of course, Nvidia could make some concessions to push the deal through, but Bloomberg quotes one analyst as saying investors have “low expectations” that the deal will go through. 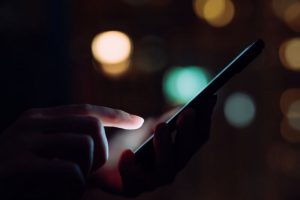 Next post The all-new Apple Dadeland: It’s just another Apple Store, except it’s not