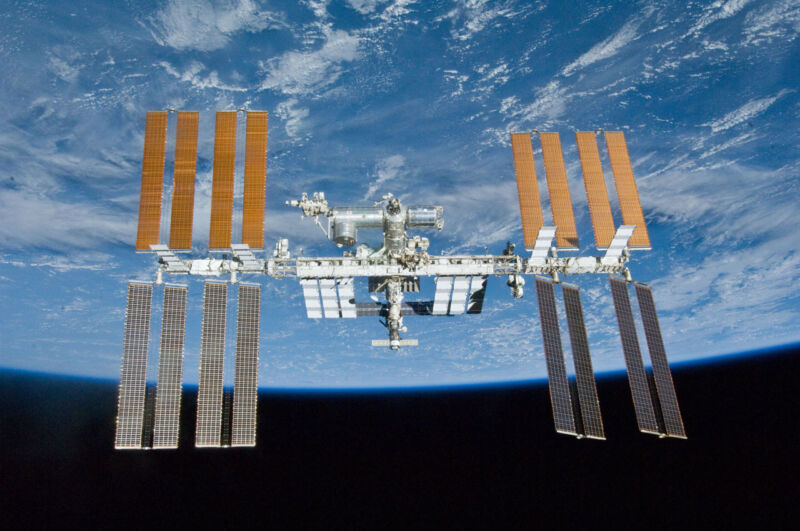 “This is an idea that’s older than even the space program,” Caltech’s Harry Atwater told Ars over Zoom. Citing Asimov and Clarke, Atwater conjured an image of gleaming solar panels floating above the Earth on a large metal truss, all wired in to hardware that converts the current to a form suitable to beam back down to Earth. Unlimited clean power, delivered around the clock.

He then went on to explain why the system he was working on would end up looking nothing like that vision, even if it would ultimately accomplish the same thing.

In August, Caltech announced that a member of its board of trustees had given over $100 million meant to foster the development of space-based power. The timing was somewhat odd, given that the donor, Donald Bren, had started the process over a decade ago. At the time, Bren had described his interest in space-based power to the university administration, which began identifying faculty who had research interests that might be relevant to the project.