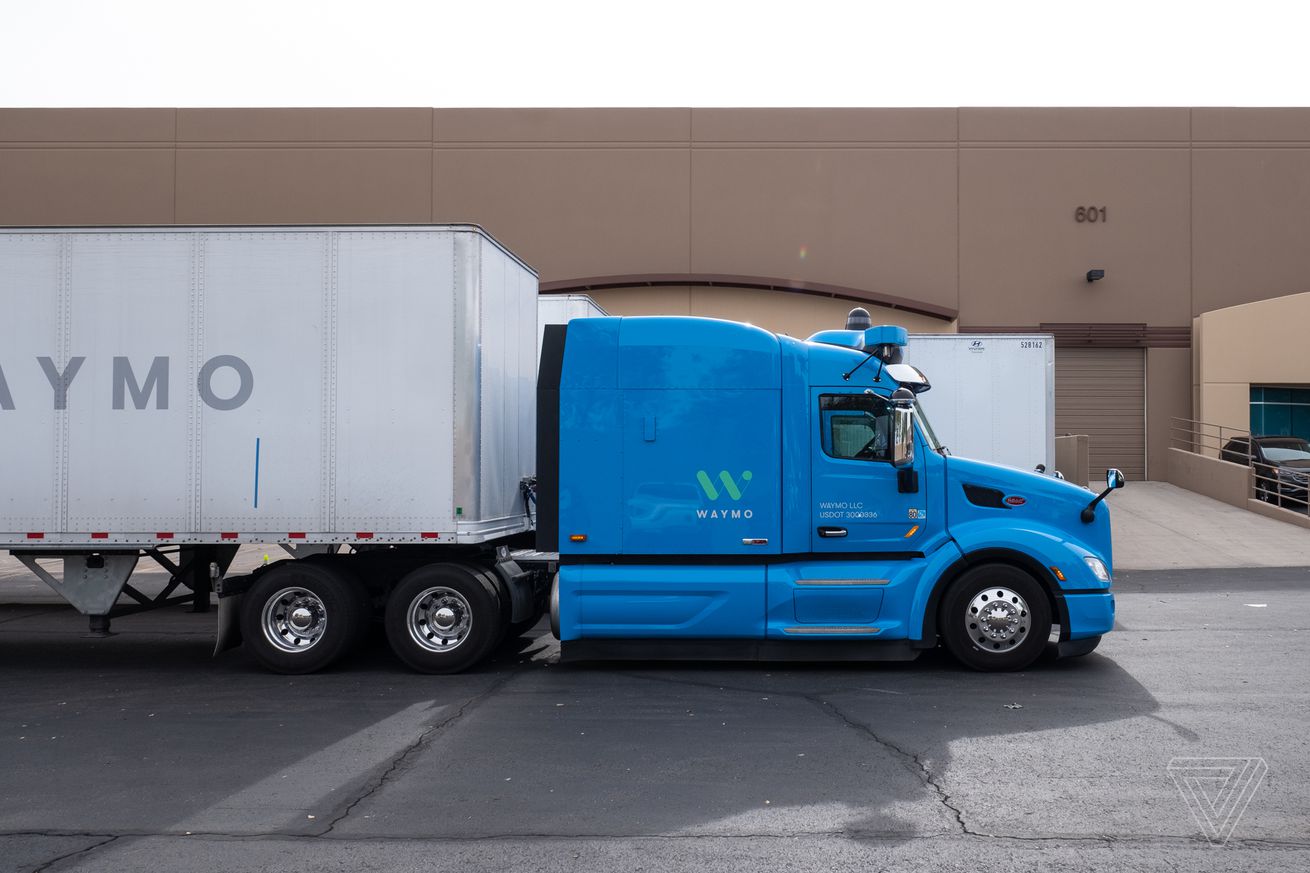 Waymo announced plans to build a hub for its autonomous semi-trailer trucks on a nine-acre site near Dallas-Fort Worth, Texas. The Alphabet-owned company also said it is partnering with rental truck company Ryder on fleet management as it looks to grow the delivery and logistics portion of its business.

The hub in South Dallas will be Waymo’s “primary operations center” in the state for its fleet of autonomous trucks. The hub will be built to accommodate “hundreds of trucks and personnel” as the company gets closer to launching a full-scale freight-hauling operation using its fully autonomous vehicles — though Waymo has yet to say exactly when that will be.

Currently, Waymo is testing the fifth generation of…