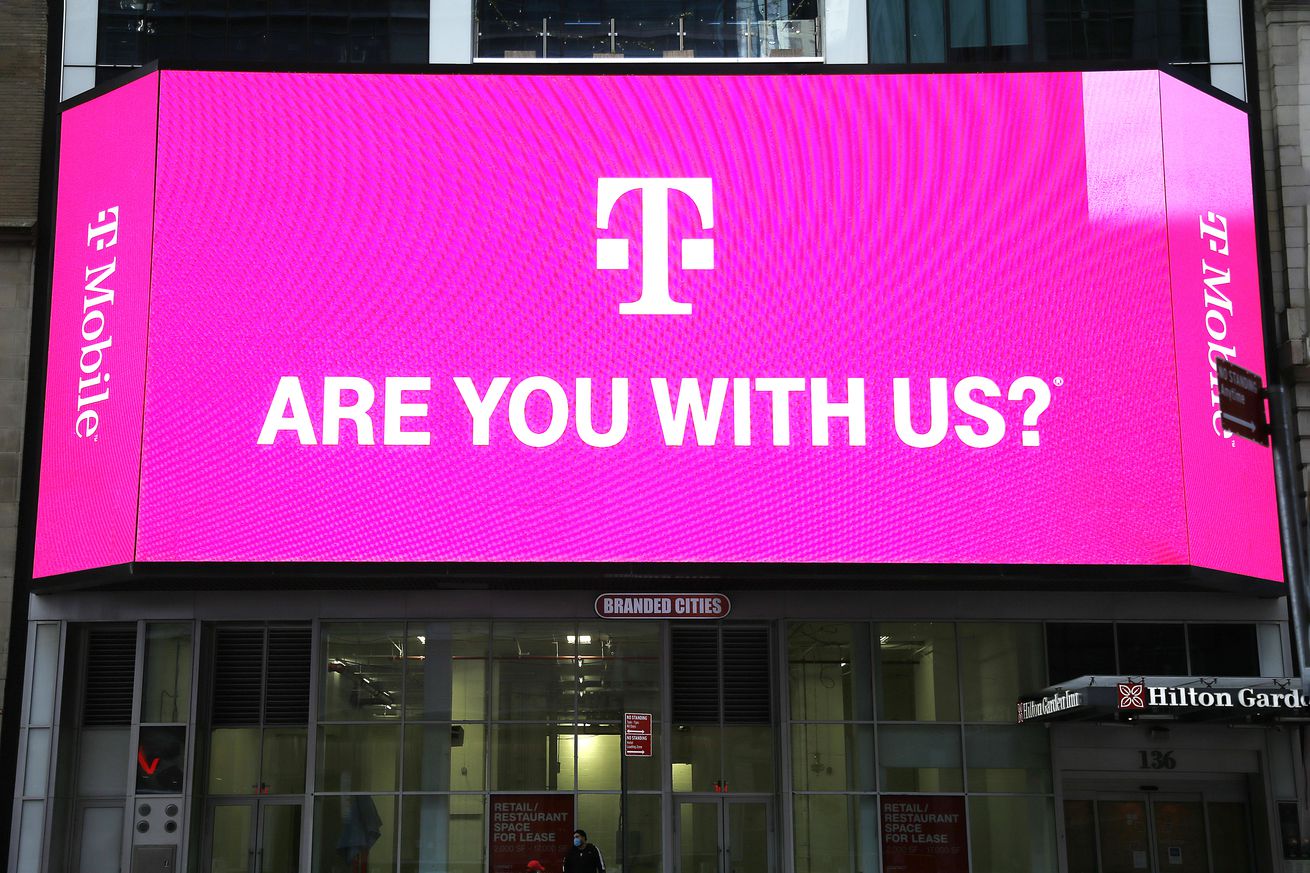 T-Mobile has released more information about its most recent data breach, and while the company’s findings fall short of the reported 100 million records, the numbers are staggering.

While saying its investigation is still ongoing, the company confirmed that records of over 40 million “former or prospective customers” who had previously applied for credit and 7.8 million postpaid customers (those who currently have a contract) were stolen. In its last earnings report (PDF), T-Mobile said it had over 104 million customers.

The data in the stolen files contained critical personal information included first and last names, dates of birth, Social Security numbers, and driver’s license / ID numbers — the kind of information you could use to…