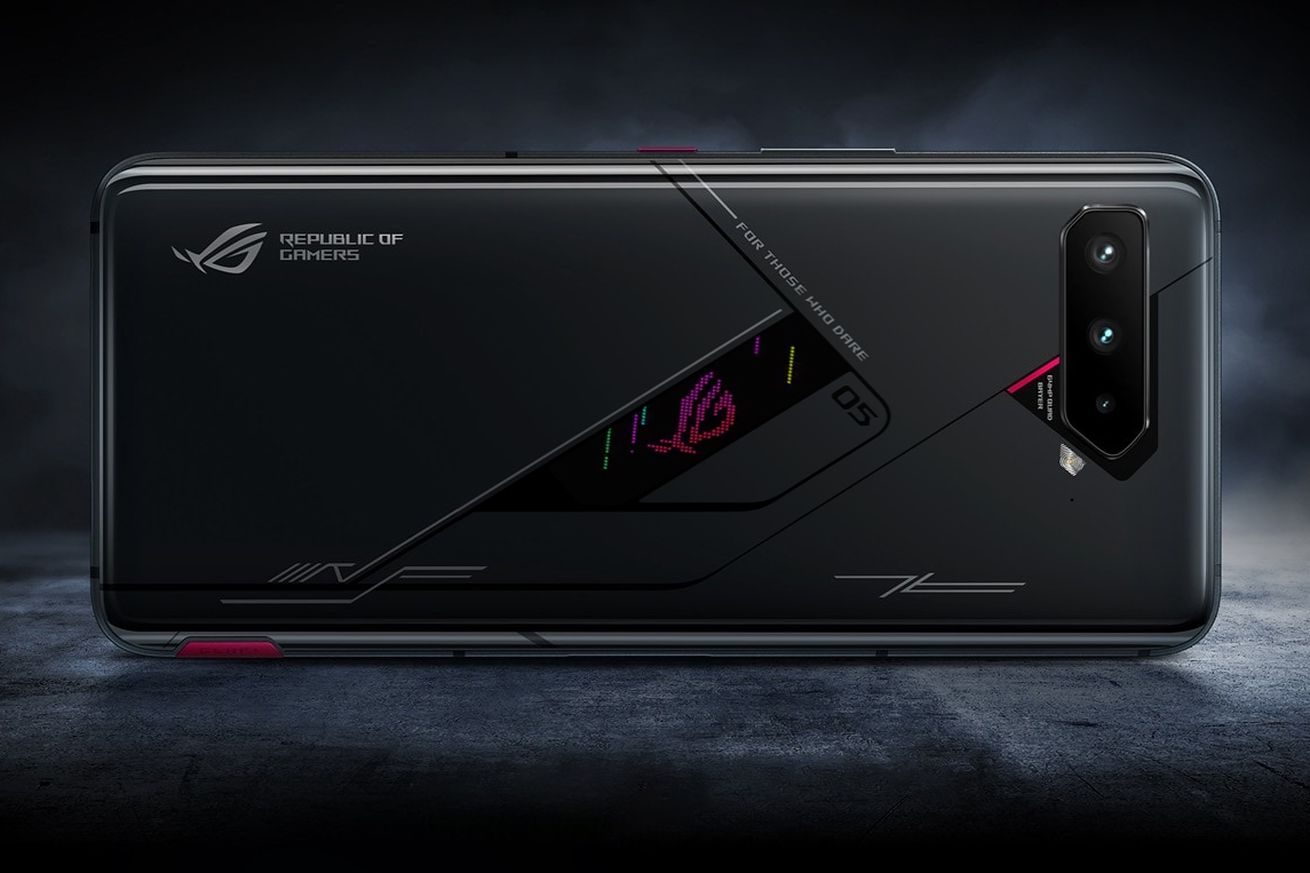 The ROG Phone 5S Pro has a small display on its rear. | Image: Asus

When you’re selling high-spec gaming-focused phones, it makes sense to have the most powerful processor possible. At least, that’s the only explanation I can come up with for why Asus would announce its new Snapdragon 888 Plus-powered ROG Phone 5S lineup, just months after releasing the original ROG Phone 5.

There are two new S-branded phones, the ROG Phone 5S and the ROG Phone 5S Pro. Aside from its 888 Plus processor, more responsive 360Hz touch-sampling rate, and increased maximums of 18GB RAM and 512GB of storage, the 5S appears to be a very similar device to the ROG Phone 5. That means it’s also got a 6.78-inch 144Hz display, 6,000 mAh battery, and triple rear cameras with a 64-megapixel main sensor.