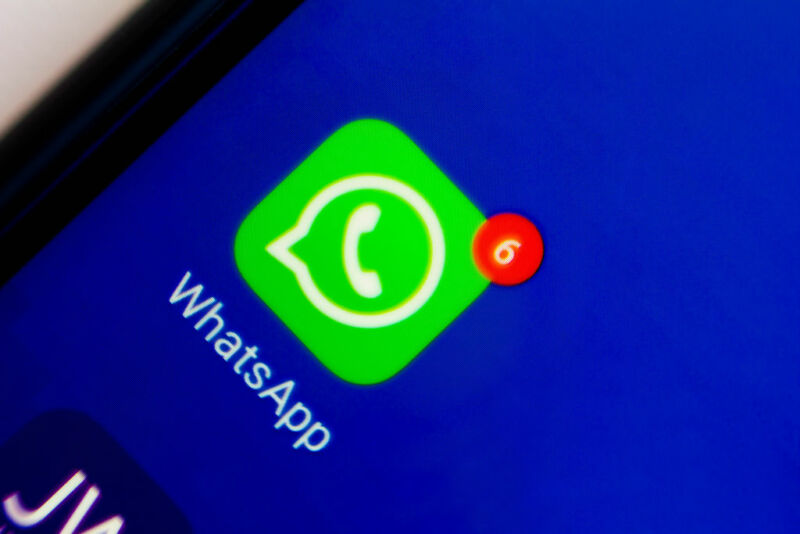 Enlarge / Experts in the region said shutting down the WhatsApp numbers was “absurd” and “unhelpful.” (credit: SOPA Images | Getty Images)

WhatsApp has shut down a complaints helpline set up by the Taliban when it took control of Kabul, after the messaging app came under pressure to block the group from using its services.

The complaints number was supposed to act as an emergency hotline for civilians to report violence, looting or other problems. The Taliban advertised the helpline on Sunday when it captured the city, and has used similar WhatsApp hotlines in the past, for example when it took over the city of Kunduz in 2016.

After taking Kabul, the Taliban pledged to create a stable government and not to harm the “life, property and honor” of citizens. 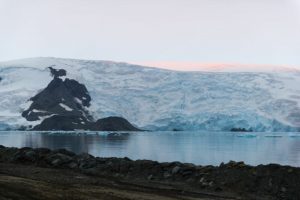