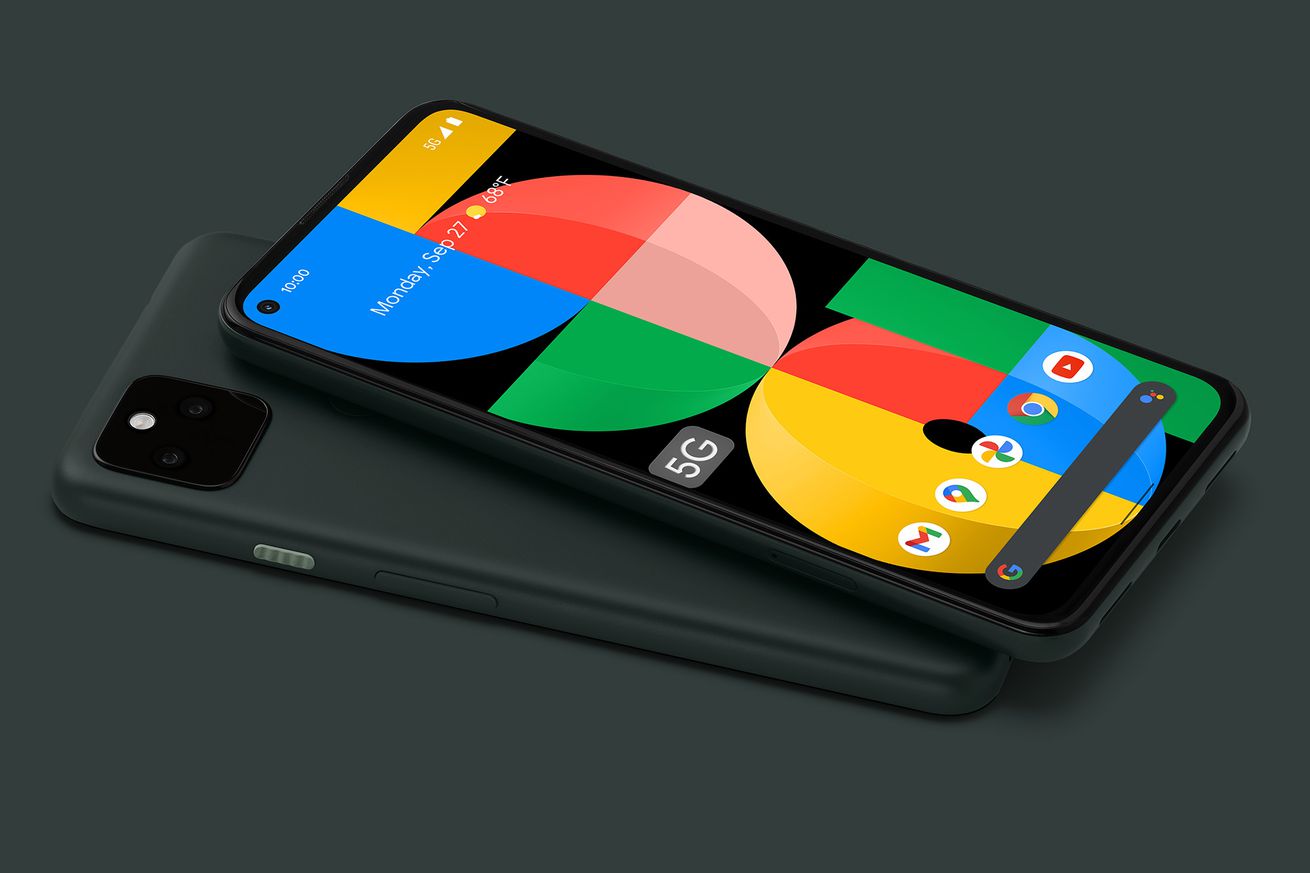 Google has officially revealed the Pixel 5A 5G, a phone it kind of announced in April to contradict rumors that it had been canceled. It comes with a short list of updated features compared to its 4A 5G predecessor, including a slightly bigger screen, a much bigger battery, and an IP67 rating for water resistance.

Few though they may be, these are some important tweaks to an already good midrange phone, and the best part is that the price has gotten smaller: in the US it will cost $449, which is $50 less than the Pixel 4A 5G’s introductory price. The 5A goes on sale in the US and Japan on August 26th.

Image: Google
The 5A supports wired charging only, and Google says it’s the last Pixel phone that will ship with…

Previous post The Google Pixel 6 won’t ship with a charger
Next post Google Pixel 5A review: boring, but better than ever