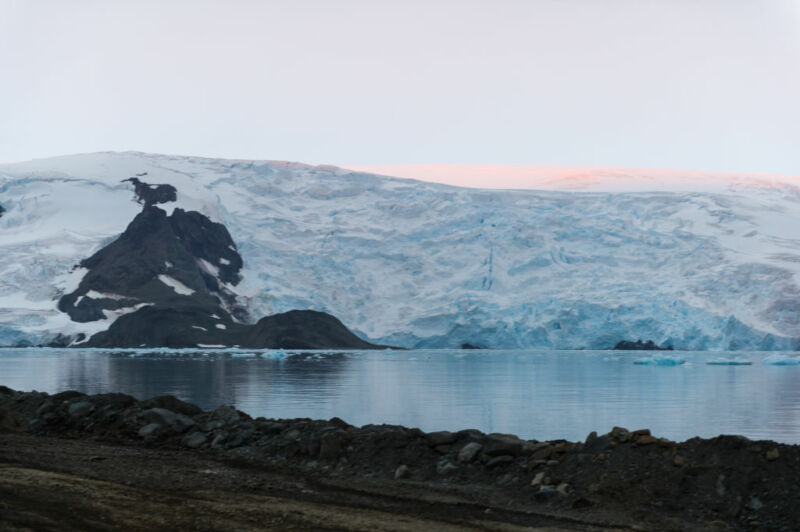 Rising temperatures are producing some very predictable effects: gradually worsening droughts, a steady rise in sea levels, and so on. But we also risk crossing thresholds in which aspects of the climate suddenly shift to new behaviors. That process seems to have happened in part of the Arctic Ocean, and there are indications that the main circulating current in the Atlantic Ocean may be approaching a shutdown.

A lot of effort has gone into modeling the economic cost of climate change in general, but we haven’t figured out what crossing a tipping point might do to the world economy. This week, three researchers attempted to explore the subject, integrating estimates of the cost of tipping points with combined economics/climate models. The results suggest that we may be under-valuing the current cost of our carbon emissions and accepting a much higher level of financial risk than we might think.

What percent do you tip?

Climate tipping points are easy to understand on a conceptual level. At some poorly defined point in the future’s warming, some natural systems will shift to a different type of behavior. That behavior, in turn, will make it unlikely that the system will return to its initial state.

Next post WhatsApp shuts down Taliban helpline in Kabul