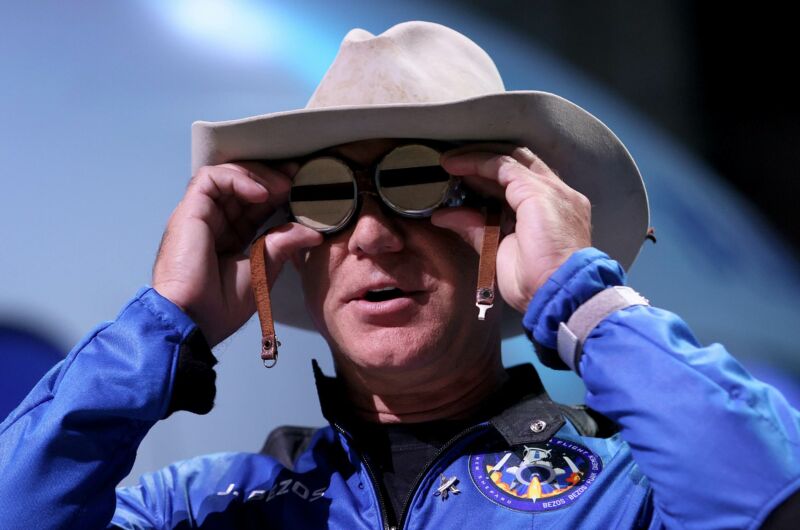 Blue Origin has chosen to continue fighting NASA’s selection of SpaceX to build a Human Landing System as part of the Artemis Moon Program.

The company filed suit in the US Court of Federal Claims on Friday and received a protective order to seal the documents on Monday. The lawsuit follows a decision in late July by the US Government Accountability Office that rejected a protest by Blue Origin and Dynetics over NASA’s $2.9 billion award to SpaceX to further development of its Starship program.

The new lawsuit escalates Blue Origin’s feud with NASA. As recently as last week, senior leaders at NASA and Blue Origin were in talks to forestall such a lawsuit. NASA would still like to include Blue Origin in its Artemis Program, a source familiar with those talks said. However, the space agency does not appear to have come to an agreement with the company .