An Asian giant hornet attacking a paper wasps’ nest is all kinds of nope. | Washington State Dept. of Agriculture

The Washington State Department of Agriculture has confirmed the first sighting of a live Asian giant hornet (nickname: murder hornet) in the state this year, the agency said in a news release.

Yes I am back on my murder hornet BS. And coincidentally, I am writing this about an hour after a regular-sized (enormous) wasp was prowling around in my kitchen and I had to shoo it outside with a broom handle and a lot of swearing.

You may recall last year, when many of us were introduced to the Asian giant hornet after it was spotted in the US for the first time. The WSDA trapped its first specimen last August, and eradicated its first Asian giant hornet nest in October. I encourage you to read the news release of that eradication event… 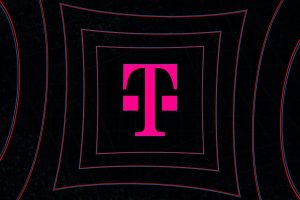