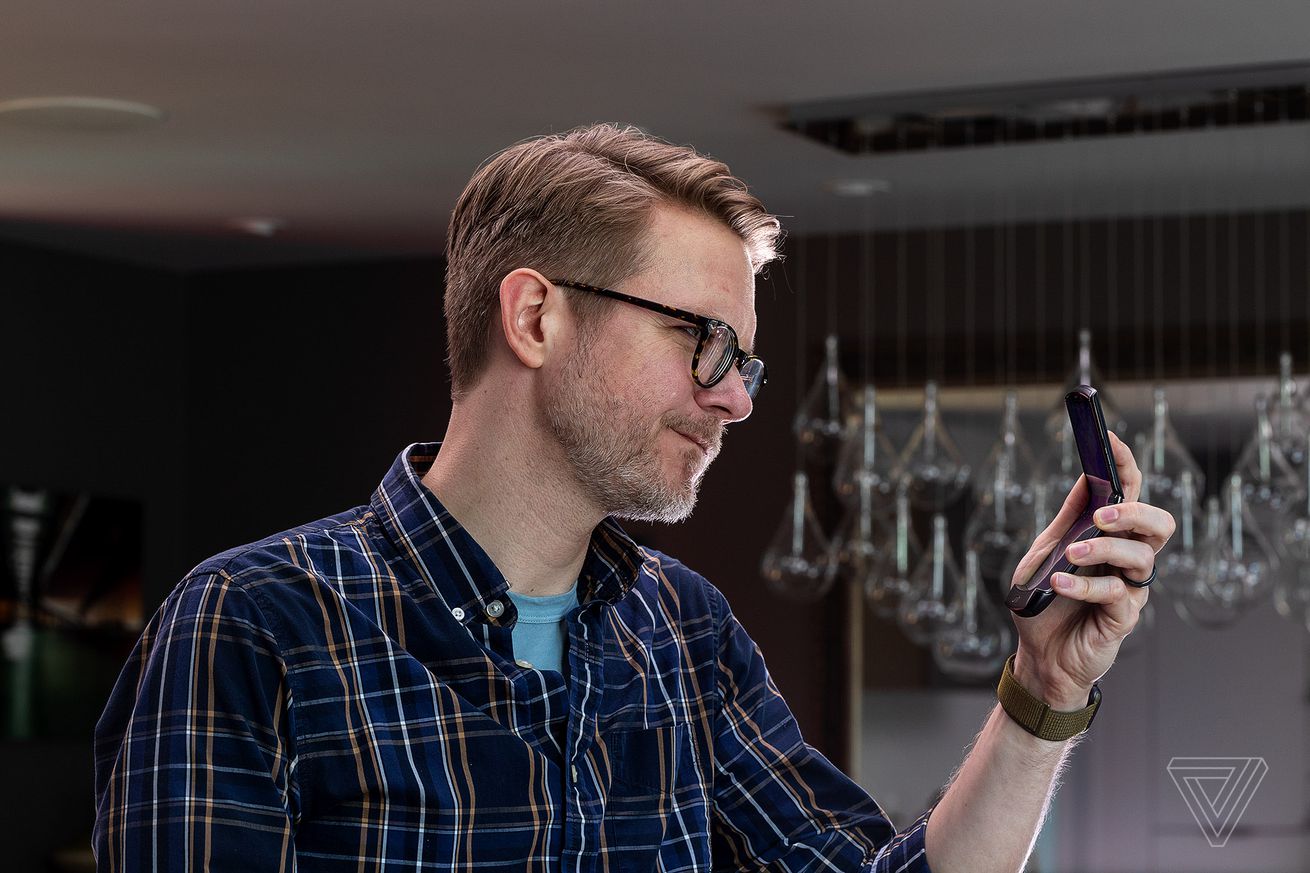 Photo by Avery White for The Verge

You could be forgiven for forgetting about Motorola’s folding phones in light of new shiny ones announced by the likes of Samsung, but someone at the company must care about them — a new OS update has been released for the 2019 Razr, bringing it from Android 10, to Android 11 (via Droid-Life). Yes, that’s correct — the OS that started hitting Pixels in September of 2020 is the one that became available for the Razr today.

Note: The original Razr reboot and the Razr 5G both became available in 2020. However, the first one was announced in 2019, so I’ll refer to it as the 2019 Razr to help avoid confusion between it and the Razr 5G.