Enlarge / Renders of products that would use the Matter smart home standard. (credit: Matter)

The rollout of the first certifications for smart home standard Matter—formerly called “Project Connected Home over IP” or “CHIP”—has been delayed to 2022, according to a blog post from Connectivity Standards Alliance (CSA) CEO Tobin Richardson.

The Matter standard is backed by Apple, Google, Amazon, and many other big players in the smart home industry. Among other things, it sought to make sure that devices from disparate companies using differing technologies (like Wi-Fi or Zigbee) could reliably work together in some way or another.

We went over the specifics of the technologies used in the standard when it was first announced in 2019. It was previously slated to arrive before the end of 2021. This isn’t the first time the standard has been delayed, however; it was originally planned for late 2020. 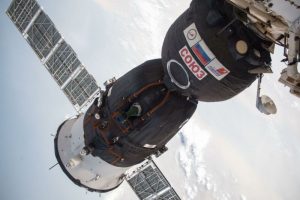 Next post NASA stands by its astronaut after incendiary Russian claims